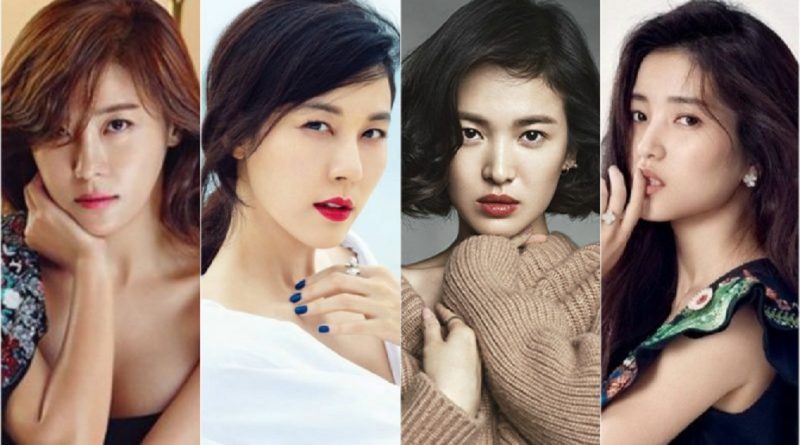 Kim Tae Ri has a captivating charm that makes writer Kim Eun Sook is interested in her. After tvN ‘Goblin’, Kim Eun Sook is now in the process of the next drama ‘Mr. Sunshine’. Kim Tae Ri received many praises through ‘The Handmaiden’ film where she became the main character.

The drama ‘Mr. Sunshine’ is a melodrama that tells about the soldiers from the 1900s. Kim Tae Ri plays as Ae Sin. The male lead will be played by Lee Byung Hun.

Since the 2000s, screenwriter Kim Eun Sook is unrivaled. The male character in the drama by Kim Eun Sook has always been a topic of conversation and more loved by the national community.

Ha Ji Won and Hyun Bin are the main cast in the drama ‘Secret Garden’.

Kim Ha Neul and Jang Dong Gun played a role in ‘Gentleman’s Dignity’ which tells the love story of an adult.

Since then, writer Kim Eun Sook lowered the age of the main casts in her works. In the drama ‘The Heirs’ Park Shin Hye plays as a high school student paired with Lee Min Ho and Kim Woo Bin. In ‘Descendants of the Sun’, Song Hye Kyo and Song Joong Ki have caused a national syndrome with ‘SongSong Couple’ and they will both be married in October so that fans are surprised by their marriage news.

Now it’s Kim Tae Ri’s turn to play in Kim Eun Sook’s drama. Viewers are curious with the 20-year-old romance between Kim Tae Ri and Lee Byung Hun. Starting from Kim Jung Eun, and now is Kim Tae Ri, will the magic of Kim Eun Sook be able to meet the expectations of the viewers?