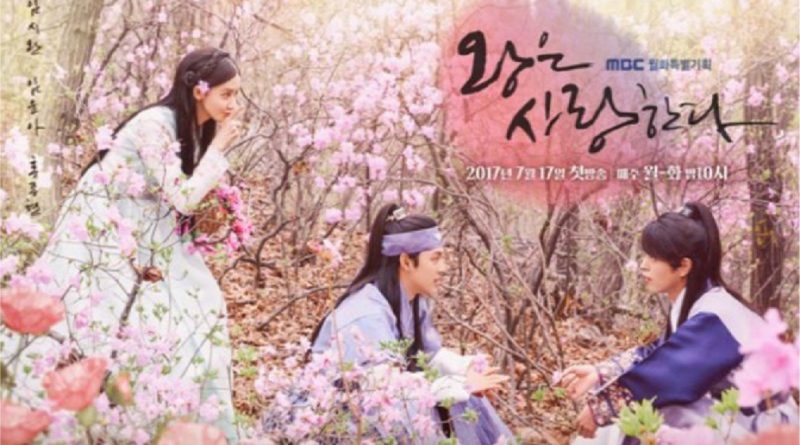 ‘King Loves’ tells of a love triangle between two men fighting over the same woman set in the background of Goryeo era. Before the drama’s release, Im Siwan, Yoona and Hong Jong Hyun have made the audience curious.

In this special poster, Im Siwan looks at Yonna while hugging her waist. Im Siwan, who stands before Yoona, smiles shyly and hugs Yoona.

In another one, Im Siwan, Yoona, and Hong Jong Hyun are in a flower garden.

‘King Loves’ is an adaptation of a novel. The drama has completed 100% pre-production and is now focusing in post-production work. The drama will premiere on July 17th at 10 PM KST.