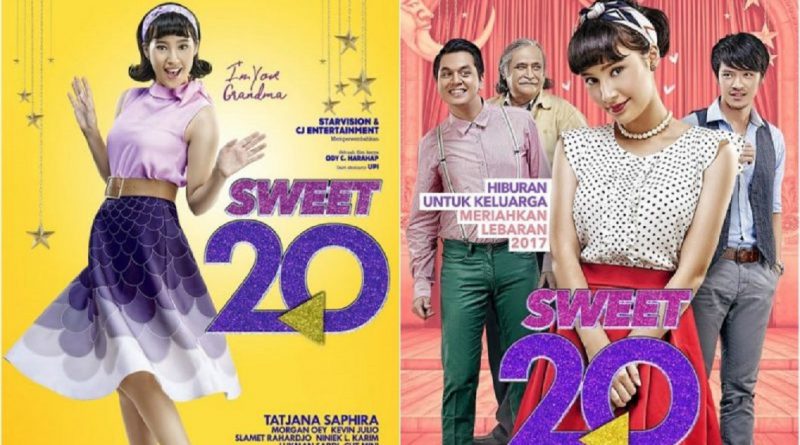 ‘Sweet 20’ or ‘Miss Granny’ Indonesian version is now being aired in cinemas.

‘Sweet 20’ is a movie from Korea in 2014 that is watched by 8.65 million people and is the fifth time this film is being remade in another country.

After the release, there are many local and movie audiences. The atmosphere that gives great value to the feeling of warmth and laughter that the whole story is covered with the original story. Ninit Yunita, an author of Indonesia’s best-selling books, said, “This is a movie with a score five out of five points. A film that makes you feel warm by laughing, crying and singing”.