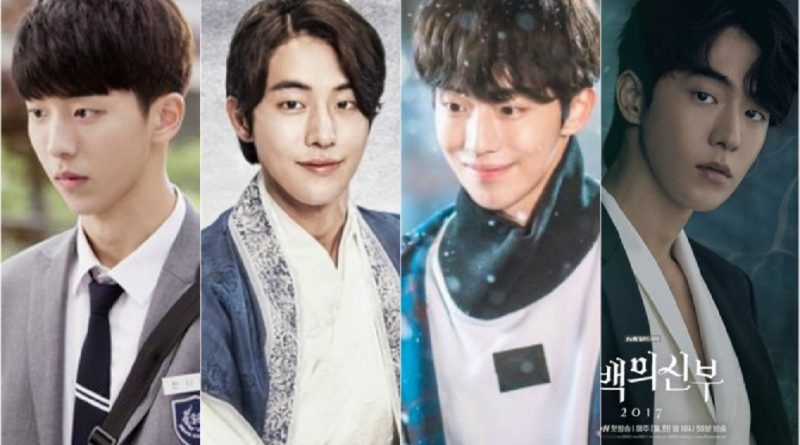 ‘Emotional Stealer’ has just appeared. Actor Nam Joo Hyuk shook the hearts of the female audience once again with his warm visual.

Nam Joo Hyuk is a popular swimmer in the drama ‘Who Are You – School 2015’ and takes on the role of Han Yi An. This warm man likes a clear face.

Nam Joo Hyuk boasts an amazing level of chemistry with the characters in tvN ‘Cheese in the Trap’ which is adapted from a webtoon. In addition, he also looks adorable when he confesses his love to remind him of Jang Bo Ra.

Nam Joo Hyuk takes on a swimmer character again in ‘The Weightlifting Fairy Kim Bok Joo’ but he also earns a reputation as a ‘living character’ with his acting beyond expectations, through the romantic and emotional scenes.

◆ The ‘Mysterious and Beautiful Water God’

Nam Joo Hyuk tries to turn his acting into something more mysterious and intense in the Monday-Tuesday drama tvN ‘Bride of the Water God 2017’. Nam Joo Hyuk, who acts as Ha Baek the water god, shows a different acting through his character who tries to understand the new world, which is hard for anyone to digest.

May 7, 2017 Tirta Comments Off on An Interview with Kim Seon Ho, the Sun Sang Tae in ‘Chief Kim’
MOVIE VIDEO