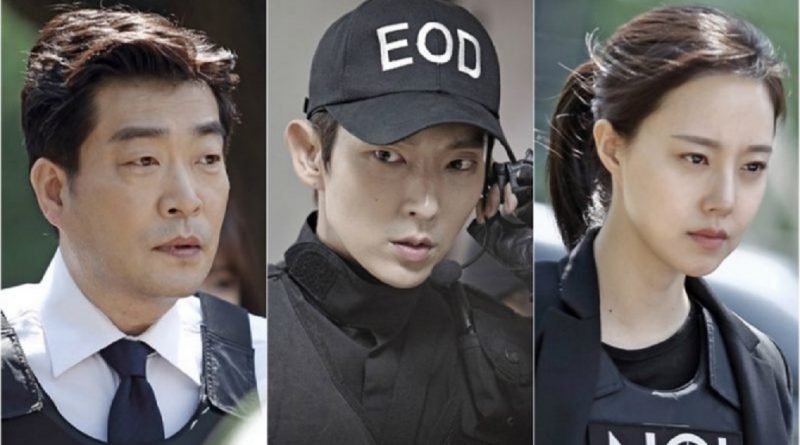 tvN’s first Wednesday-Thursday drama, ‘Criminal Minds’, is a drama focusing on the work of NCI’s team.

In the teasers, Kang Ki Hyung (Son Hyun Joo) is looking at a landscape with a sharp gaze, as if he, as the team leader, is trying to figure out the whole scale of the case that he’s going to face. Kim Hyun Joon (Lee Joon Ki), dressed as an NCI agent, seems to be facing an uncomfortable situation, while Sun Woo, (Moon Chae Won) a behavioral analyst, appears as a rational and cold-headed woman.

‘Criminal Minds’ is expected to be a drama that will give a fresh impression to the viewers this summer.

December 1, 2017 Ria Comments Off on 3 Korean Variety Shows with The Theme of Traveling