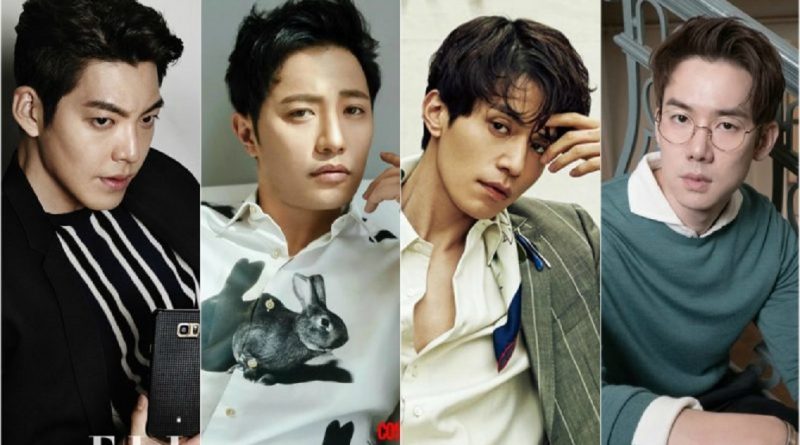 ‘Mr. Sunshine’ is a 1900s-era drama about an unrecorded hero in history about soldiers. This drama is the third cooperation between writer Kim Eun Sook and producer Lee Eung Bok after ‘Descendants of the Sun’ and ‘Goblin’. The main casts of ‘Mr Sunshine’ are Lee Byung Hun and Kim Tae Ri.

Yoo Yeon Seok will play as, Dong Mae, a man who was born in the lowest caste in Joseon and went to Japan to flee his homeland. Dong Mae is a captivating villain and who has fallen in love with Ae Gi (Kim Tae Ri).

Writer Kim Eun Sook is known as a charming writer who creates both amazing lead roles and second lead roles. Previously, her second leads had also ‘stole’ the attention of the drama viewers, for example, ‘Goblin’ Lee Dong Wook, ‘Descendants of the Sun’ Jin Goo, ‘The Heirs’ Kim Woo Bin, ‘Secret Garden’ Yoon Sang Hyun, ‘Lovers in Paris’ Lee Dong Gun. All of them received great love despite not being the main character. Since starring as Kim Eun Sook’s second leads, those actors have become even more popular.