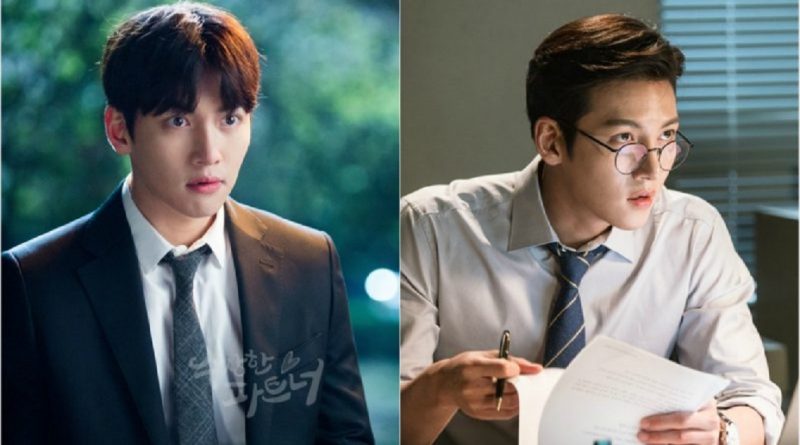 With this, Ji Chang Wook said, “Finally, on August 14 I will go to the military. Though a little late, I’ll keep trying to do it and come back. I hope that you will wait for me, I will come back and greet you with a good work. I hope you will always be healthy until then”.

In the SBS drama ‘Suspicious Partner’ that has ended on July 13, Ji Chang Wook cannot believe that this is his first challenge on a romantic comedy genre, but with his acting skill, his character is considered as ‘alive’ and he is crowned as the ‘romantic comedy king’.

Most importantly, his romance with Nam Ji Hyun made the female audience very interested in him, he made the audience unable to take their eyes off him, in each episode, he created many scenes and stories and stimulated various emotions and love from the audience.

Ji Chang Wook appears as if he really is in love and a true lover, who is cute and sweet.

This year will be his 10-year debut and is celebrated by actor Ji Chang Wook. He gets a good sympathy and response to each character by showing different colors to his own color, regardless of genre, from the TV screen and the musical stage. He once again proved his strength and value as an actor with a good acting and his reputation as a popular actor through ‘Suspicious Partner’, and it is a great hope that he will return as a Korean representative actor after his military service ended.

April 20, 2018 Ria Comments Off on [RANK AND TALK] 4 Most Fashionable Korean Artist

May 10, 2017 Tirta Comments Off on Go Soo, Kim Joo Hyuk, and Park Sung Woong in ‘The Tooth and Nail’ Movie Premiere
MUSIC VIDEO