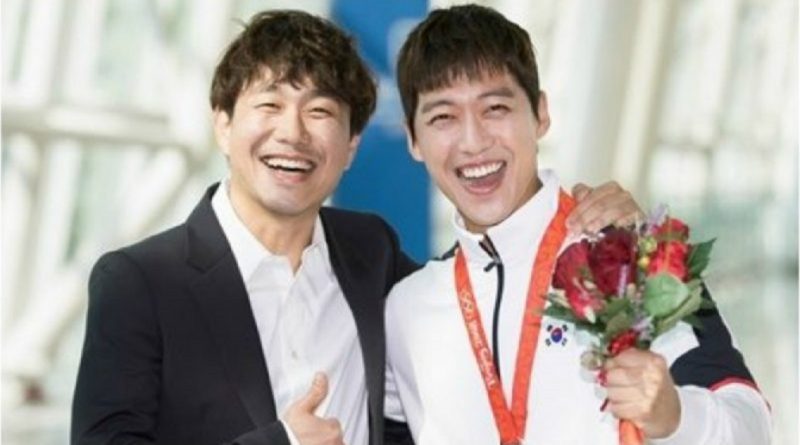 In ‘Falsify’, Nam Goong Min plays the role of Han Moo Young, a reporter for a newspaper called ‘Patriotic’. In the drama, Moo Young has a tendency to cause accidents because of his commitment and temperamental nature, but he is a strong believer of justice.

The production team wrote, “Before becoming a journalist, Moo Young was a talented Judo athlete who had joined the national team, and for him, it was the only hopeful motive to keep him alive.”

“There was an unexpected trial for him before he becomes a reporter, which forced him to leave the only thing that he loves. The story of Moo Young’s independence as a reporter and his meeting with Lee Suk Min (Yoo Joon Sang) and Kwon So Ra (Um Ji Won), who will lead the story in the drama, is the main story in this drama.”

‘Falsify’ tells of a ‘Giregi’ (a nickname for underestimated reporter) Han Moo Young, a news reporter Lee Suk Min, and an unbeatable prosecutor Kwon So Ra, who are teaming up to reveal the truth behind a manipulated case. ‘Falsify’ will premiere on July 24th at 22.00 KST.

May 7, 2018 Ria Comments Off on 7 Couples In K-Drama Who Have Huge Height Difference
BEAUTY Rank&Talk