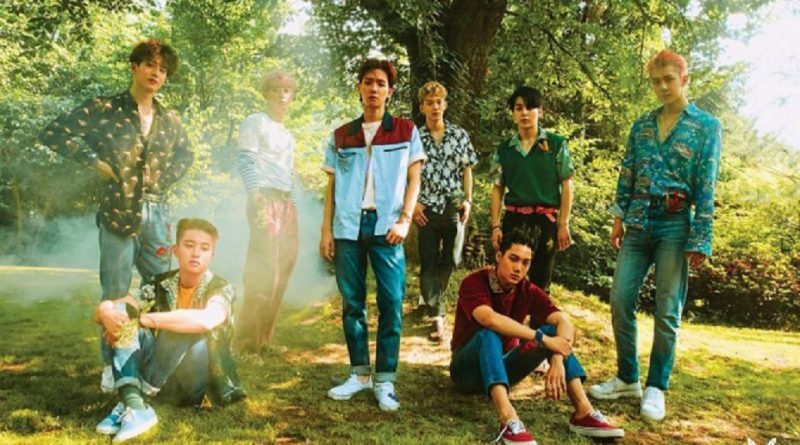 Top-class EXO prove themselves as a global trend as pre-order sale for their newest album, ‘The War’, surpasses 800.000 copies.

EXO’s fourth regular album, ‘The War’, recorded 807,235 pre-orders before its release date, on Juy 19th. By surpassing 800,000 copies, it means EXO has achieved their highest album sales and this sale was also touted as the highest selling pre-sales album of all time. EXO’s third album, entitled ‘EX’ACT’ only sold as many as 660,000 copies. That means EXO has shown a rapid development and once again confirmed their popularity.

On July 18th, nine songs from EXO’s fourth album ‘The War’ were released via Melon, Genie, Naver Music, and some other music sites at 6 pm. At the same time, the music video of ‘Kokobop’ was released on SMTOWN’s official homepage and Youtube channel simultaneously.