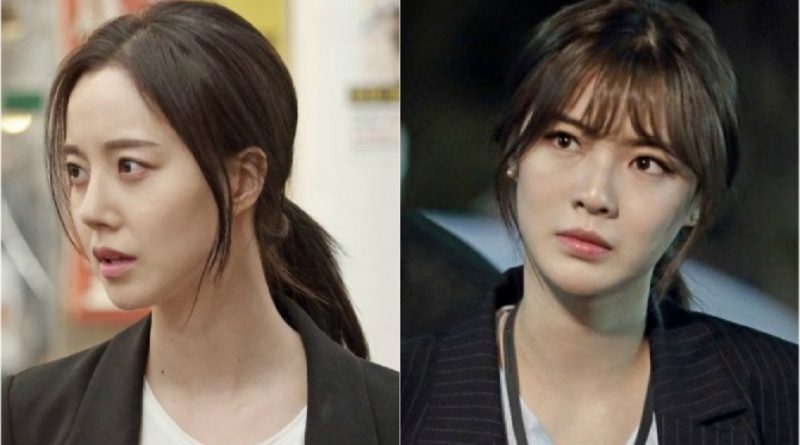 In tvN’s first Wednesday-Thursday drama, ‘Criminal Minds’, which will premiere on July 26th, Moon Chae Won and Lee Sun Bin are expected to cause girl-crush syndrome with their improved performance.

The NCI’s Behavioral Analysis Agent, Ha Sun Woo (Moon Chae Won) gives a cold impression because of her honest speech. However, whenever she’s analyzing an event, he can handle it in full-scale. Her father works in a prominent law firm. Sun Woo is tempted by power, but she will continue to show her good side.

If Sun Woo is NCI’s cool beauty, media representative Yoo Min Young (Lee Sun Bin) is considered as the beauty of NCI. She has a great performance and ability to communicate with other brilliant people due to her excellent speech.

‘Criminal Minds’ is a Korean version of USA’s ‘Criminal Minds’, a criminal psychological investigation-themed serial tv that has been broadcasted in over 200 countries worldwide since 2005. The original series is produced by ABC Studio in the United States.

‘Criminal Minds’ will premiere on July 26th at 10pm KST.