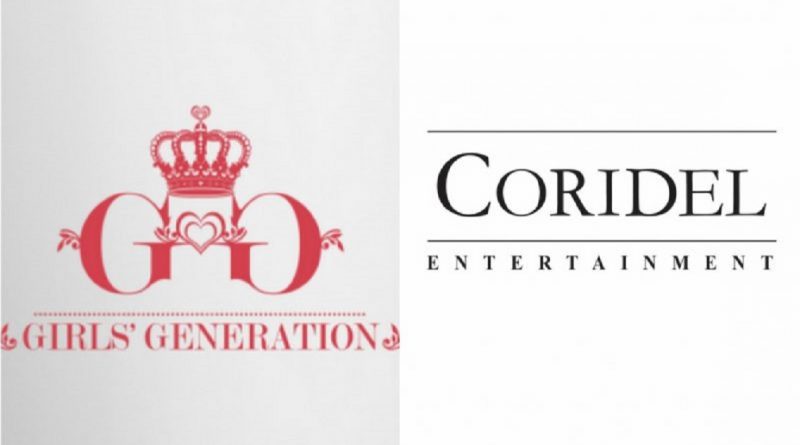 Jessica, former member of SNSD, is reported to make a comeback in August, just like her old group.

SNSD will make a full comeback to celebrate their 10th year anniversary. At the same month, Jessica will also release her second solo album.

Jessica, who will also celebrate her 10th year anniversary of career this August, is facing a contrasting reaction from the public regarding her comeback plan.

Most of the reaction has been negative. When Jessica started her business, a conflict occurred between her and other SNSD members, which ended up with her leaving the group, creating an inevitable conflict between her and SM Entertainment. Fans deeply regretted the fact that SNSD did not try to make Jessica stay in the group.

On the other hand, there are many fans who still support Jessica. Jessica can continue her music career because of her fans. Jessica is said to have sent a special message for fans who have continued to support her in this upcoming album.

SNSD and Jessica’s comeback at the same month is expected to create an exciting atmosphere to be observed, especially regarding how public will react and how their songs will compete in charts.