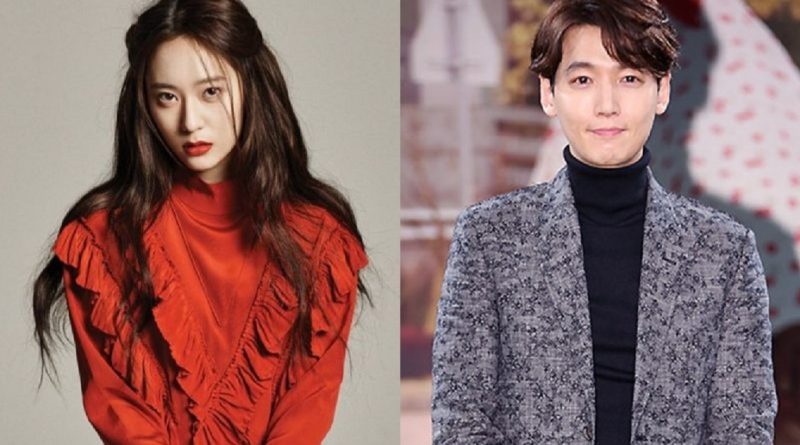 On July 17th, ‘Wise Prison Life’ had a complete script reading. According to some sources from tvN, the event was attended by Jung Kyung Ho, Park Hae Soo, Kim Sung Chul, Choi Moo Sung, and Krystal.

PD Shin’s new drama is considered quite interesting for some television watchers. The reason is because the players consist of actors / actresses who build their careers through music. Park Hae Soo and Jung Kyung Ho, who attracted attention for their strong acting skills regardless of any genre, became the lead actor of ‘Wise Prison Life’.

Krystal’s participation in this drama also attracted attention. Although Krystal’s role is still unknown, it is said her character has the greatest role among other female players. ‘Wise Prison Life’ is scheduled to air in the second half of this year.