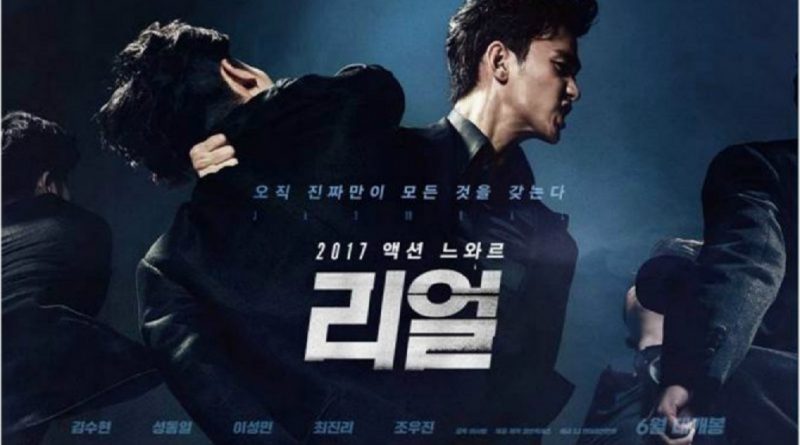 ‘Real’, starring Kim Soo Hyun, was expected to gather at least 500,000 audiences across the country.

However, on July 19th, according to an integrated network of the film promotion committee’s ticket office, ‘Real’ garnered only 1,578 people on July 18th. The cumulative audience fell short on 466,331.

Currently, ‘Real’ has 58 screens all over the country. It started with 970 screens on the first day of release, but the movie is already in the process of leaving after four weeks.

‘Real’, which cost $ 11.5 billion for production, only collects less than a sixth breakeven point. This is the worst tragedy of commercial film released in 2017.

In China, ‘Real’ is invested by Alibaba Pictures, and has gained tremendous interest from Korea and China. However, even the presence of Kim Soo Hyun, who has a great brand and ticket power, could not save the movie.

Even though Kim Soo Hyun played two characters at the same time, and Sulli’s scene garnered a lot of attention, it was hard to repress people’s mouth-to-mouth criticism regarding the movie.

‘Real’ shows that no matter how hard the actors work, they will not be able to attract audience if the quality of the film is not worth it. Most importantly, it reminds us once again that a film is a director’s work of art. The audience has a good sense of what the consequences are when a director who does not embrace his work is running a production without much care.

November 15, 2017 Ria Comments Off on [RANK AND TALK] 3 Groups Rumored To Disband In the Near Future
MUSIC Rank&Talk