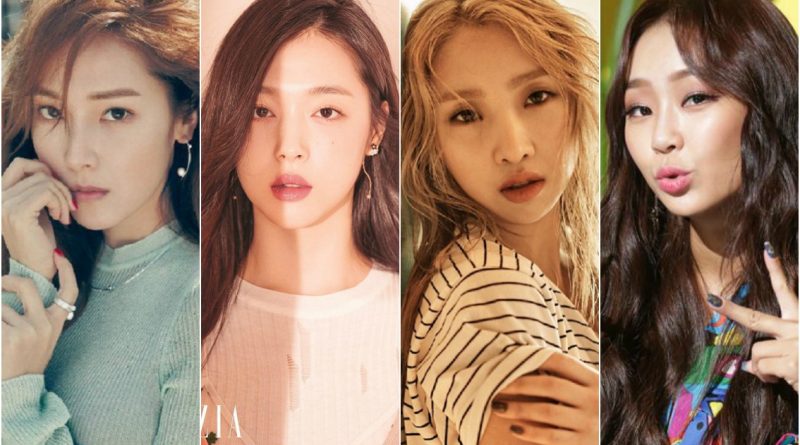 The departure of an idol from the group did not make their career stop. These following idols have a successful career as a soloist.

SISTAR broke up several months ago, but this does not make Hyorin’s career stop as a singer. Hyorin is one member who stands out during SISTAR promotion. She has a melodious voice and is good at dancing. Currently she has managed to establish her own agency and is getting ready to release the latest song which is very eagerly awaited by fans.

Jessica left SNSD in 2014. With Jessica’s departure, she successfully lives her dreams including becoming a designer of her own brand ‘Blanc & Eclare’. She also recently made an album to celebrate her 10-year debut titled ‘My Decade’. Since then, the song ‘FLY’ is on the top music charts of several music sites.

Although the movie ‘Real’ starring Kim Soo Hyun was not really successful, Sulli always managed to become a hot topic among fans. Various offers are still accepted by Sulli to act both in movies and dramas. She also becomes the top woman who starred in several ads from various brands.

Minzy is a former member of 2NE1. Minzy has an active solo career with her newly released single ‘Ninano’. She successfully captured the hearts of music listeners. Minzy does not stop being a singer after 2NE1 broke up.