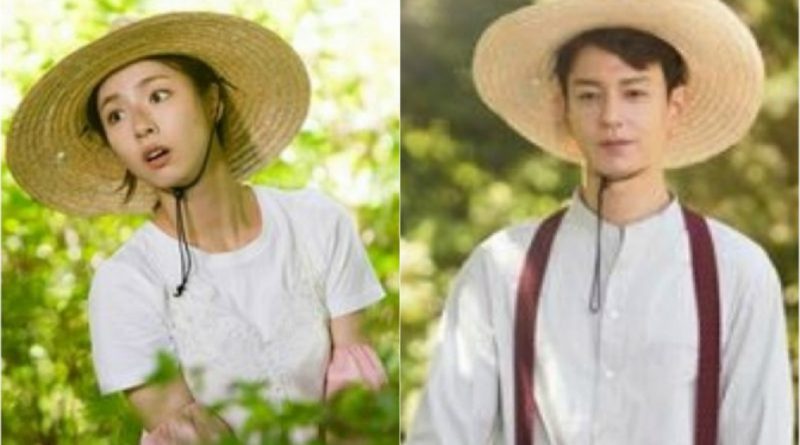 tvN’s Monday-Tuesday drama ‘Bride of the Water God 2017’ on the 23rd, released the appearance of Shin Se Kyung and Im Joo Hwan, whose visual is radiating with their straw hat. In the photo, Shin Se Kyung and Im Joo Hwan concentrate on removing the vines while wearing gloves and straw hats and work shoes. The heavenly power felt like blocking the cedar tree that was wrapped around the trees and moving it to the wagon.

This is the scene where So A visited a tree farm, the secret place of the generation. The appearance of the two who are involved in the first meeting has been attracting attention. Especially, So A will tell about her true feelings towards Ha Baek and will strengthen the triangle romance between the characters.

The production team of ‘Bride of the Water God 2017’ revealed, “Through this secret meeting, a subtle change of feelings towards So A will occur. So A and Ha Baek in the fate of their triangle romance will get more complicated and deeper, please continue to anticipate this drama”.