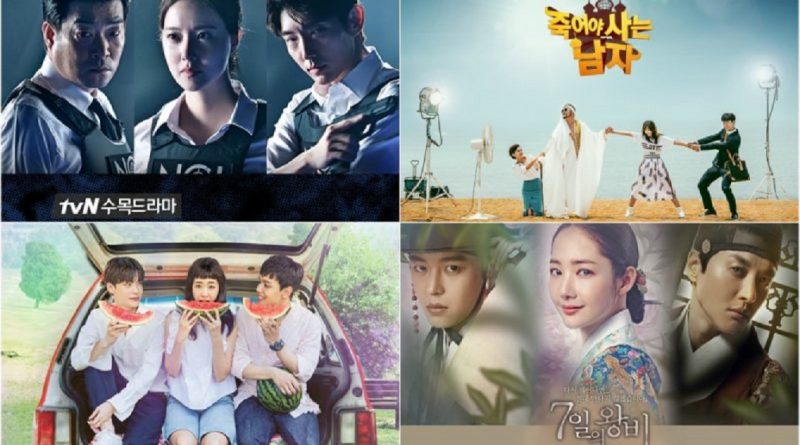 tvN will launch another change in the drama market on the 26th by launching their Wednesday-Thursday drama.

However, tvN is a very interactive channel for young people, and ‘Criminal Minds’, introduced as their first Wednesday-Thursday drama, is a masterpiece, so the terrestrial broadcaster is nervous. The programs that aired that time are also in danger.

Terrestrial broadcasters, who have suffered from advertising sales because of the bad advertising market due to the worsening in the advertisement market, have to become tougher in order to survive in the competition as tvN now has entered the Wednesday-Thursday drama market.

On the 19th, a new drama from MBC TV ‘Man Who Dies to Live’, SBS TV ‘Reunited Worlds’ and KBS 2TV ‘7 Days Queen’ all gained an increase in viewer ratings.

Jim Carrie’s comedy from Choi Minsoo is a comedy that begins with a stupid idea, but ‘Man Who Dies to Live’ seems to be leading with Choi Minsoo. ‘Reunited Worlds’ is based on the first love story between Yeo Jin Goo and Lee Yeon Hee that we must see, ‘7 Days Queen’ which will end in 4 episodes, shows a miserable romance between the middle class and the royal family of the queen while being caught in the madness of the ruling class.