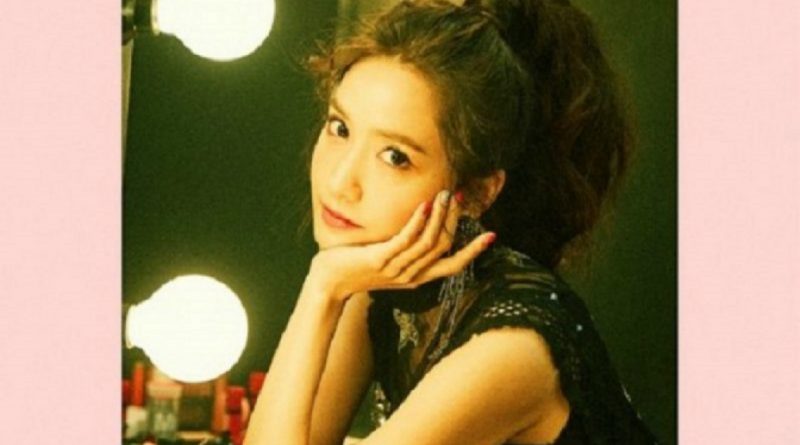 SNSD is officially confirmed to make a comeback on August 7th. The news yielded an explosive reaction from their fans around the world.

This album would be SNSD’s sixth album after ‘Lion Heart’, which was released on August 2015. The album will have double title track, ‘Holiday’ and ‘All Night’, with 10 tracks in total.

Last night, SNSD made the comeback announcement official by dropping Yoona’s teaser, with ‘Only One’ a pop R&B track as its background. Teaser for other members are coming up soon.

Two days before their comeback, on August 5th, SNSD will hold a fan meeting to celebrate their 10th anniversary. The fan meeting, entitled, ‘GIRLS’ GENERATION 10TH ANNIVERSARY – HOLIDAY TO REMEMBER’, will be held at Seoul Olympic Park at 7PM.