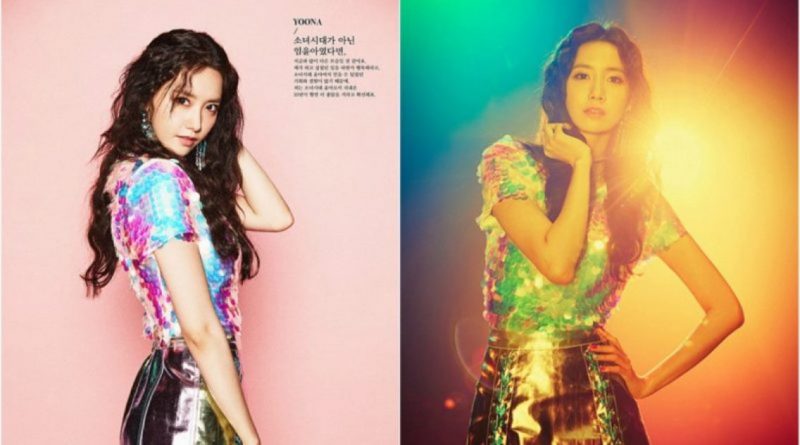 Girls’ Generation is releasing teasers for their 6th album. They also share memories from their 10 years of career.

On July 26th, Girl’s Generation has started releasing the teaser images and videos of ‘Holiday Night’ through their official website. The first teaser features Yoona with her stunning-looking visuals.

In the teaser, Yoona looks very impressive. She draws attention because of her thick makeup and colorful accessories. The short skirt that she wore added a sexy impression.

The teaser video also attracted the fans’ attention as the video reminded fans of Girl’s Generation’s days, from their debut up until this year. Girl’s Generation also wanted to express their feelings in this 10th Anniversary.

After releasing ‘Lion Heart’ in 2015, Girls’ Generation is officially releasing their 6th album next month.

They will also have a fan meeting entitled ‘Girl’s Generation 10th Annniversary- Holiday to Remember’ to celebrate their 10th anniversary on August 5th, at Olympic Hall.