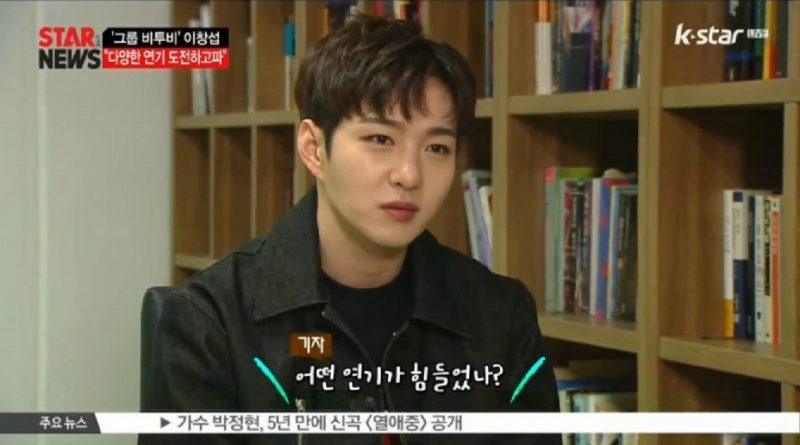 Because of his similarities with the character whom he is playing as, he feels like as if he is showing his own self. The fans and BtoB members, of course, support Lee Chang Sub’s musical drama. They said it was a good performance and Yook Sung Jae also said, “It’s good”. After completing the musical drama Lee Chang Sub will continue his activities with BtoB in Japan.