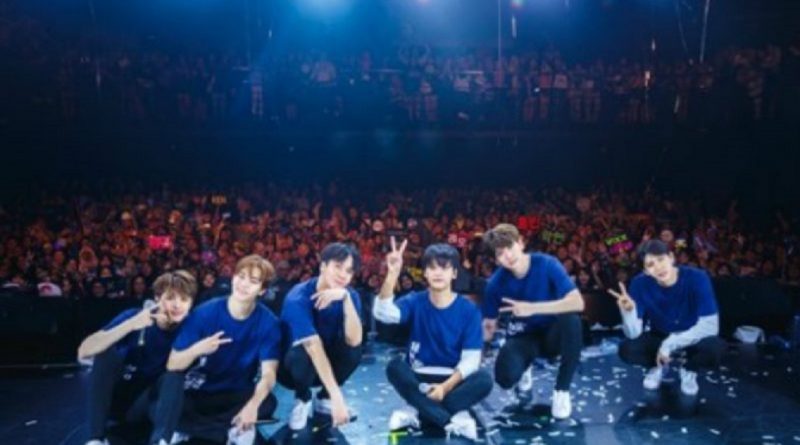 After Japan, VIXX did fan meeting in three countries of South-East Asia.

This tour is held to commemorate VIXX’s fourth mini album, entitled ‘Shangri-La’, and their 5th debut anniversary. Fans of VIXX had given them a lot of love, so in return, VIXX greeted fans with local languages, including a parade of hit songs. Special conversation session with the members was also provided to add excitement to the event.

On this tour, the third single from the VIXX’s latest album, ‘On and On’, was performed. They also sang ‘Hyde’, ‘Eternity’, and ‘Dynamite’. VIXX also showed a hot stage action for the song ‘Black Out’ from their fourth mini-album, ‘Shangri-La’.