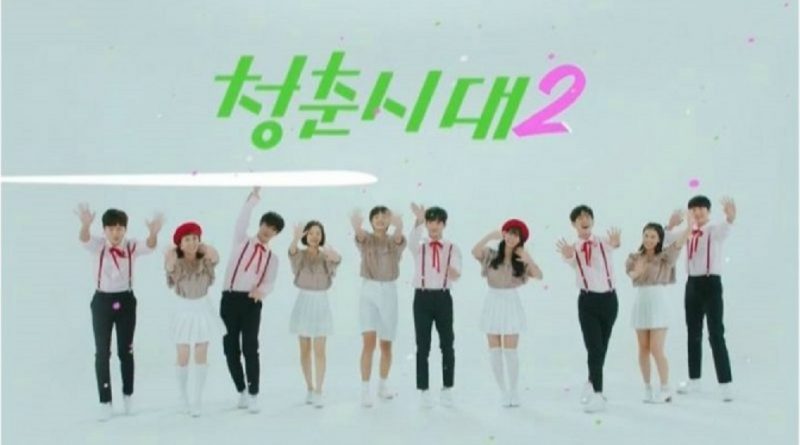 Starting from Jin Myung, the iron lady who flaunts her strength with one hand, then Ji Won, followed by the beautiful Ye Eun, and last, Eun Jae, who shows a V-pose. The four women shouted ‘Welcome Back’ to the viewers. after 1 year, they will finally greet the loyal fans of the drama once again.

The production team explains, “The dance teaser video is produced to announce the 4 characters who are returning after a year, also to welcome the new five-men.” They did not forget to ask for viewers’ anticipation until the first broadcast of the second season happens.