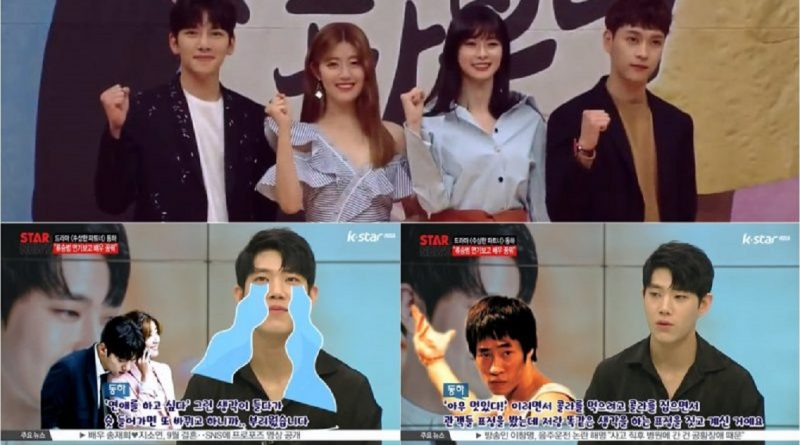 Dong Ha’s acting skills begin to be recognized through ‘Beautiful Mind’, ‘Chief Kim’, and ‘Suspicious Partner’. He had dreamed of being an actor since his junior high school years. “When I was a freshman in junior high, the first movie that I watched with my friend in the cinema was ‘Referrals’. There was a scene where Ryu Seung Bum fights a villain in a restaurant. I immediately thought ‘Wow!’. I looked around at other audience while drinking a cola, and they all showed the same facial expression. From then on, I knew that I wanted to act.”

Contrary to the wishes of his parents, who want him to pursue higher education, Dong Ha is now focusing on his career as an actor.

November 12, 2017 Ria Comments Off on Lee Yeon Hee’s Charms in ‘The Package’ Just Like A Real Tour Guide
MUSIC VIDEO