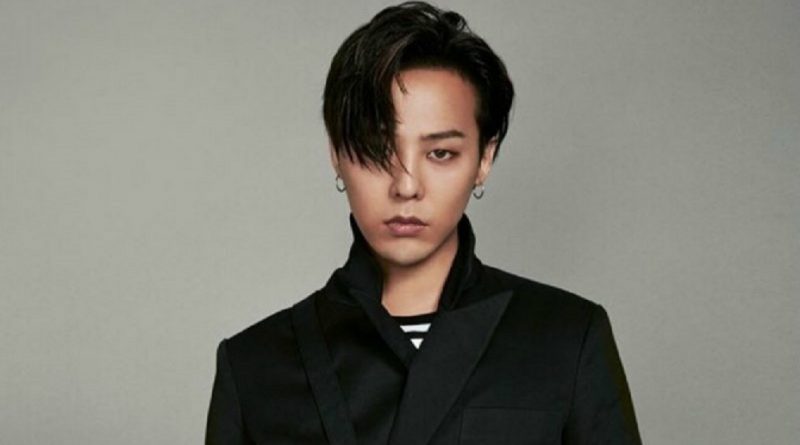 G-Dragon’s North American solo tour was a huge success, as highlighted by some American media such as Billboard and Vogue. On August 1st, Billboard gave its opinion regarding GD’s tour. According to Tamar Herman, the author of the article, “G-Dragon’s show in New York, to be exact, Brooklyn ‘BARCLAYS CENTER’, gave spotlight to more than half of his life. He openly shared his story of growth to the audience.”

“G-Dragon is the best icon in the history of K-Pop music, which could make local fans to shout and sing along with him for 2 hours straight.” In addition to Billboard, another popular fashion magazine, ‘VOGUE’, also wrote about the G-Dragon’s show in New York.

According to ‘VOGUE’, “G-Dragon is Asia’s mega star. Based on his career and talent, he is worthy to be compared with world-class artist Michael Jackson. His ability to master any stage is completely natural.”

“G-Dragon radiates a sensational star charm with his unusual fashion, that is not restricted to women and men. His ‘swag’ is impressive. While rapping, he will become a rapper. While singing, he is a good singer. He is able to show various genres of music perfectly. G-Dragon’s creativity is not limited by space, culture, and time.”

On July 30th, G-Dragon held a show in AIR CANADA CENTRE, Toronto, Canada, the last stop for his North American tour. After that, ‘ACT III, M.O.T.T.E’ will be continued in 4 cities of Oceania, 5 cities of Europe, 3 Cities of Japan, with a total of 29 cities around the world.