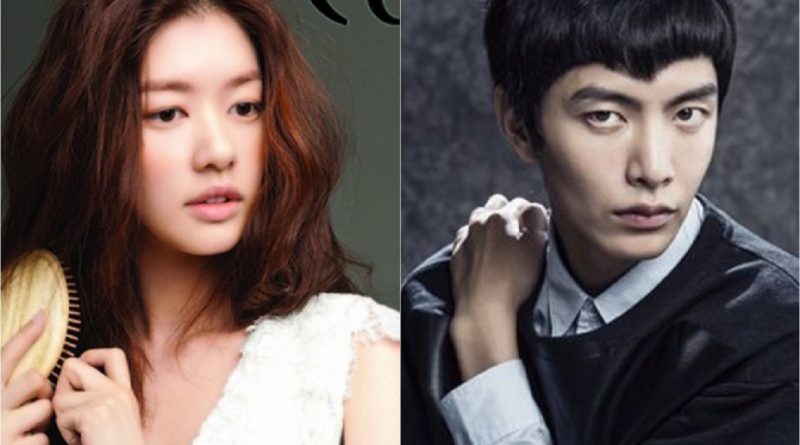 On August 2nd, tvN announced the main casts of the channel’s another upcoming drama. “In October, Jung So Min and Lee Min Ki will act in tvN’s new Monday-Tuesday drama called ‘This Is My First Lifetime’, which will replace ‘Argon’.”

‘This Is My First Lifetime’ is a romantic drama telling the story of Yoon Ji Ho (Jung So Min), a ‘homeless’ who lives with the owner of ‘Poor People House’ Nam Se Hee (Lee Min Ki). This drama investigates the realistic struggles of young people in our society.

The drama will focus on unmarried and tired young people living their 30s, and is expected to be able to reflect the reality of young generation who live with their ‘YOLO’ saying.

Jung So Min will play the female lead character, ‘Yoon Ji Ho’, while Lee Min Ki will play as ‘Nam Se Hee’. The two of them will be housemates in the drama, which depicts a colorful story.

May 25, 2018 Ria Comments Off on 4 Korean Actors Who Also Become A Director
Rank&Talk TRAVEL

July 23, 2017 Tirta Comments Off on Super Junior Donghae is Released from the Army only Two Days After Eunhyuk
DRAMA VIDEO