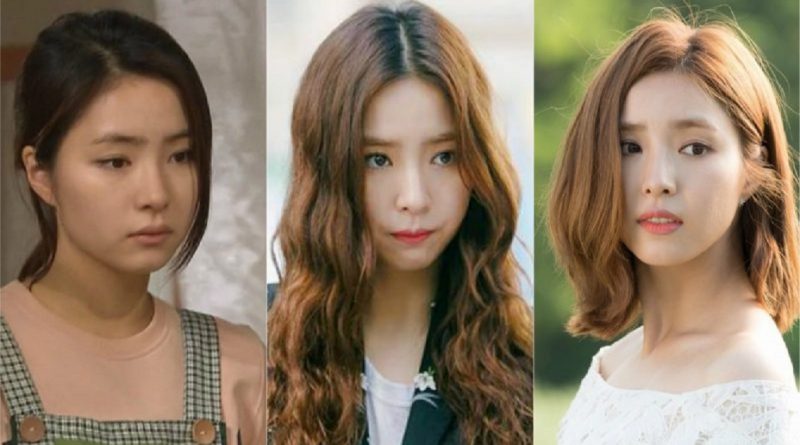 In 1998, Shin Se Kyung appeared as the 5th model of Seo Taiji album ‘Take Album’, ‘Take 5’. Her beauty is very impressive. Since then, Shin Se Kyung has earned the nickname ‘Seo Taiji Girl’ and more.

In 2004, Shin Se Kyung played in SBS drama ‘The Land’ as Seo Hee Young and successfully made her drama debut. She competed in casting with 2000 other people.

Shin Se Kyung managed to deliver a good result through her character in the drama ‘The Girl Who Sees Smells’. Her recent drama ‘The Bride of Habaek’ is currently being aired. She has been showing her love for her character ever since she debuted. Her beauty is increasing as day passes. That’s why Shin Se Kyung is getting more famous.

In addition, Shin Se Kyung recently just participated in the remake of Seo Taiji’s 25th year debut album. She posed the same pose as 19 years ago o Seo Taiji’s poster and showed her inevitable beauty. Once again she radiated the beauty that is kept inside her.

September 8, 2017 Ria Comments Off on Pentagon Gave Teaser for Their Comeback