The great actors such as Jang Dong Gun, Kim Myung Min, Park Hee Soon and Lee Jong Suk are united in the movie ‘VIP’. To gather all of the actors, Director Park Hoon Jung has a strategy. “I need to understand their schedules, by chance, they were all free at that time”, said Park Hoon Jung. 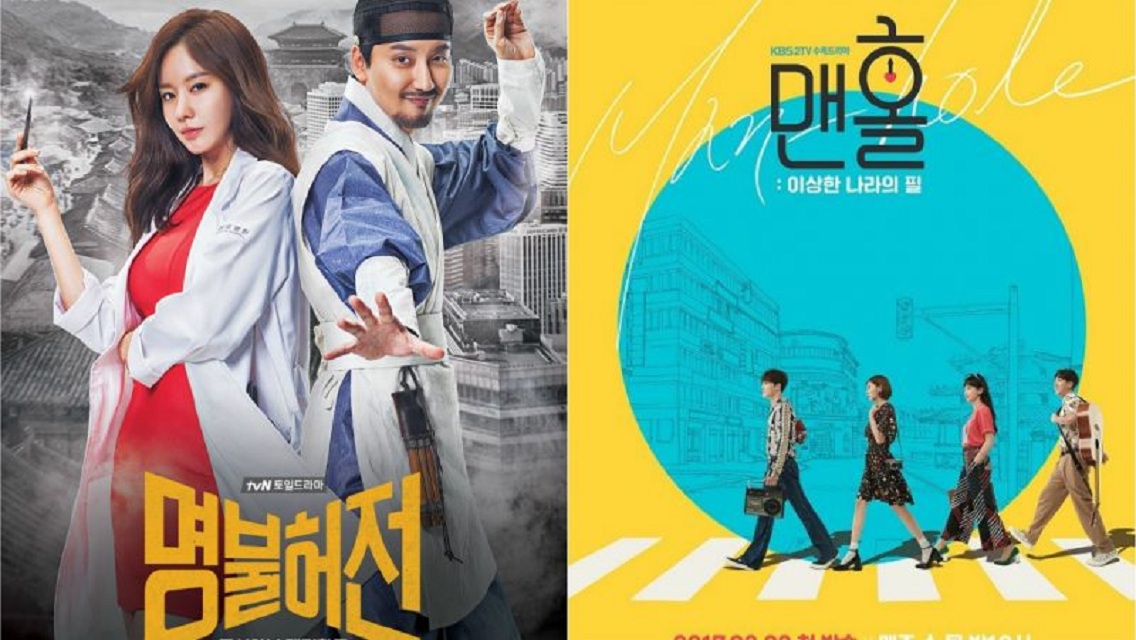 With the words of Director Park Hoon Jung, the production of ‘VIP’ begins. All of the actors admitted that they were all free, so they accepted the offer. Behind it, there is another uniqueness that the director offered. Kim Myung Min and Jang Dong Gun were invited to try out the mandu that they thought to be really delicious and that made them agreed to play in ‘VIP’. 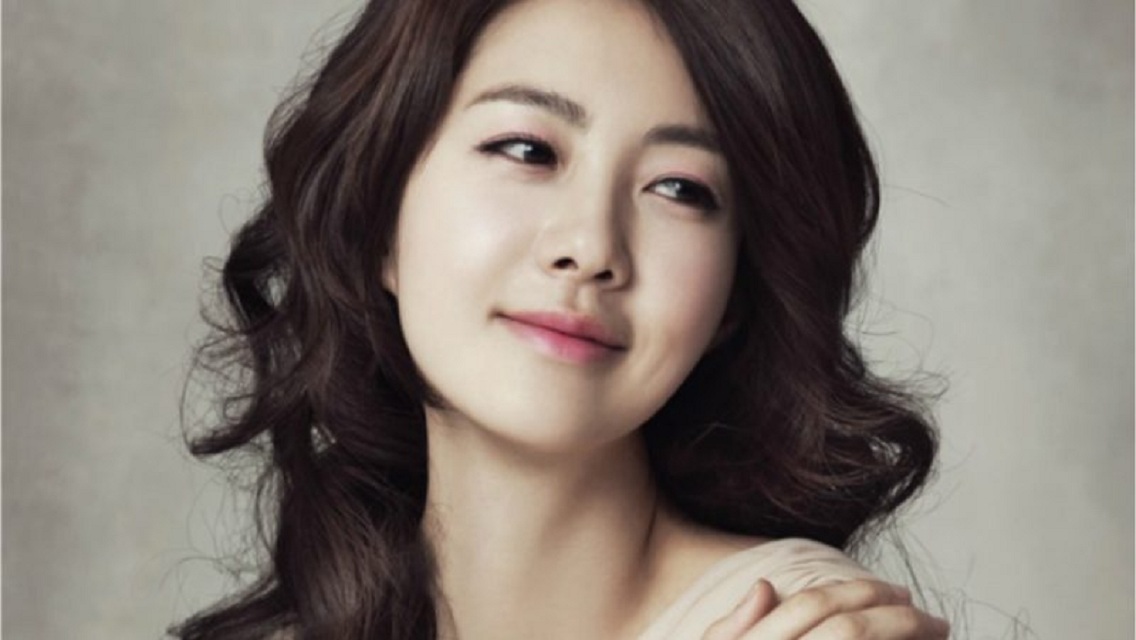 Unlike Lee Jong Suk, “He always said ‘If you do it comfortably then everything will become just like that’ and I don’t give an ‘OK’ signal. But he kept on inviting me, he kept saying that I’ll be better and then I said, ‘No, let’s just sign the contract'”.

The director always told them to shoot comfortably and he said, “Actually, if I must tell the truth .. I don’t feel that hard when filming. Because I think filming is too easy, the movie is so hard to edit”, and everyone laughed. The movie ‘VIP’ which will feature these five men will be released on August 24th.