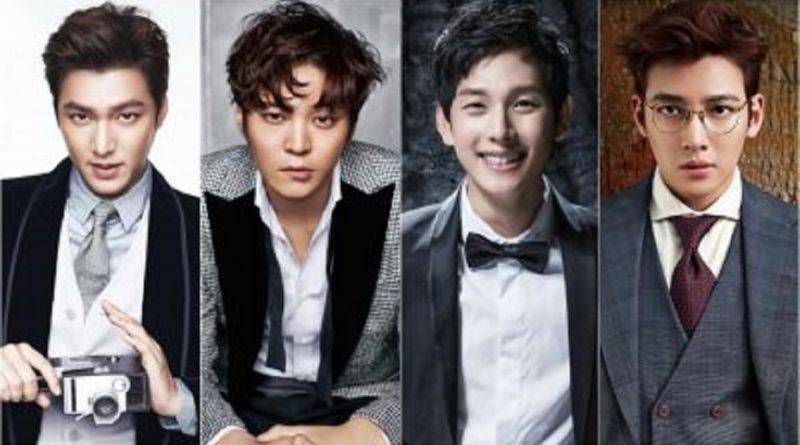 Ji Chang Wook debuted 10 years ago through drama ‘You Stole My Heart’ in 2008 and this year, he will enter the military. Ji Chang Wook has been active in various drama genres and has grown as an actor through ‘My Too Perfect Sons’, ‘Healer’, ‘Smile Again’, ‘Five Fingers’, ‘Empress Ki’, ‘K2’ to ‘Suspicious Partner’.

Before entering the army, Ji Chang Wook had completed SBS ‘Suspicious Partner’ drama, until some time ago, Ji Chang Wook has attracted attention through various events, such as fan meetings he held for military entry. Many fans regretted his departure to the military. Ji Chang Wook has produced the perfect drama and transformed into ‘King of Romantic Comedy’ with excellent acting skills.

This year, many shining stars are serving the military. Hallyu star Lee Min Ho on last May started working as a social worker, Joo Won entered the army on May 16, and Im Siwan was enlisted on 11 July.

September 28, 2017 Ria Comments Off on Wanna One Attended Their First Award Show Since Debut
DRAMA VIDEO