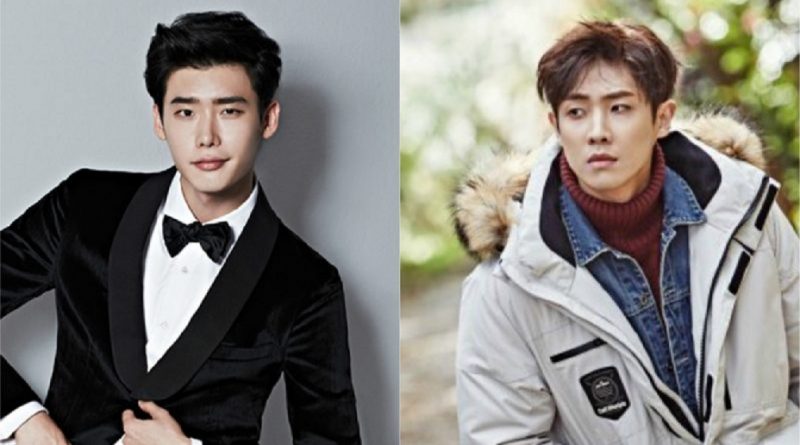 Recently Lee Joon who was born in 1988 and Lee Jong Suk who was born in 1989, are becoming the main focus of the public on the topic of military service. Lee Joon, who is enjoying the peak of his popularity through KBS 2TV’s ‘My Father is Strange’, which gets a 30% rating, has confirmed to join military service on October 24, 2017. The drama he plays will end at the end of this month, and Lee Joon will take a short break before following the military.

On the other hand, Lee Jong Suk has received a summon to attend military service on August 10, but postponed it a week before the appointed time. In this case, Lee Jong Suk gave a statement, “I feel sorry because I signed up later than my colleagues, and I understand that it is something I have to do as a Korean,” he said.

The agency explained that Lee Jong Suk decided to postpone the military service due to his responsibilities as the actor of the movie ‘V.I.P’ which will be released on August 24th, and the actor in the SBS drama ‘While you were Sleeping’ which will air from September. At the same time, he insists to be careful to join other work.

Lee Joon reminds fans of some of the top stars who left his ‘peak of popularity’ for military service. Kyun Bin, Song Joong Ki, and other actors joined the military while they are at the peak of their popularity, and fulfill national defense duties to maintain public confidence.

Lee Jong Suk is very much looking at the big opportunity in front of him. Lee Jong Suk is more of a hot topic through his postponement of compulsory military service than his participation in the big screen movie. Actually last year Lee Joon got 7 million viewers through the movie ‘Luck-key’ and featured a strong character in the movie ‘The Piper’, ‘Rough Play’ and more.

Lee Jong Suk will make his big screen debut through the movie ‘V.I.P’. We look forward to the audience rating that he will have, and wait for the audience to review this movie. Lee Jong Suk said, “I am very excited about this movie. I have put all my acting skills to succeed this film”, he said showing his high hope.

November 25, 2017 Ria Comments Off on 4 Idols With Successful Solo Career After Leaving Their Group
DRAMA Rank&Talk