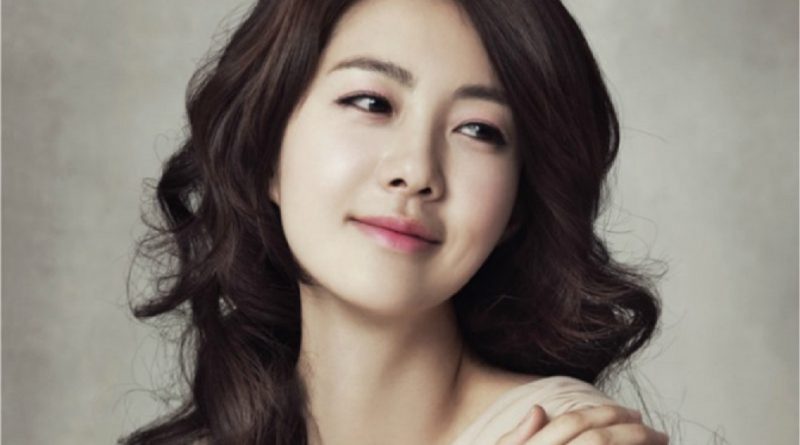 Actress Lee Yo Won will be the female lead character in TV drama ‘Buam-dong Revengers’.

In this drama Lee Yo Won plays as Kim Jung Hyeyang who is the daughter of a chaebol who lives like a flower in a greenhouse, she leads ‘Bok-ja Club’ to take a revenge on her husband who has betrayed her. It would seem that this drama would be a boring drama in a direct narrative, but it would be interesting if it was made in the form of a drama with colorful acting and cute charm.

Lee Yo Won has played many leads in drama titles such as ’49 Days’, ‘Surgeon Bong’, ‘Empire of Gold’, and she has shown a clean image and stable acting ability that has positioned herself as a trusted actress.

Lee Yo Won has become a unique actress in a number of major works and in the MBC drama ‘Night Light’ she earned the nickname ‘the Representative of Girl Crush’ earlier this year.

Meanwhile, Lee Yo Won has received proposals from a number of works from TV stations and the film industry, and she has confirmed playing in tvN’s ‘Buam-dong Revengers’ and has added hope and anticipation from the viewers.

Lee Yo Won’s latest drama ‘Buam-dong Revengers’ is scheduled to air in October.