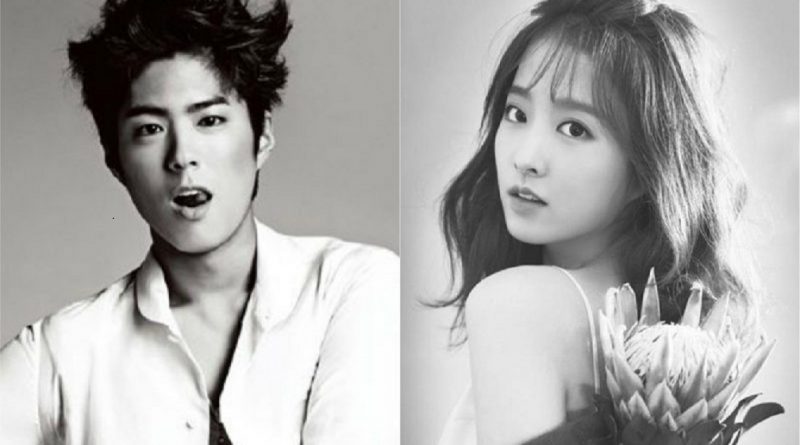 In the press conference held by the organizers of ‘Seoul Brama Award 2017’, they said, “Every year this event picks up the stars from various countries. This time, Shin Dong Yeop and Kim Jung Eun will be the MC of the show”.

They continued, “Actor Park Bo Gun and Park Bo Young who have received the attention and love from the local and international fans will be present in this event. In addition, Ailee who is a singer from a popular drama OST will also attend this event”.

Meanwhile, this year’s ‘Seoul Drama Award 2017’ will be held for the 12th time since it started in 2006. The event is a worldwide festival of TV dramas aimed at promoting dramas around the world. 266 dramas from 55 countries are on display this year, and the number of dramas this year tops the all-time record. The awards ceremony will be held on September 7, 2017 from 5.30 to 7.50 PM at KBS Hall Yeoido, Seoul and will be aired via KBS2 tv station.

March 11, 2017 Tirta Comments Off on Sulli and Choiza End their Relationship after 2 Years and 7 Months
MOVIE VIDEO

September 5, 2017 Ria Comments Off on Ha Ji Won and Seolhyun’s Transformations in Their Latest Works