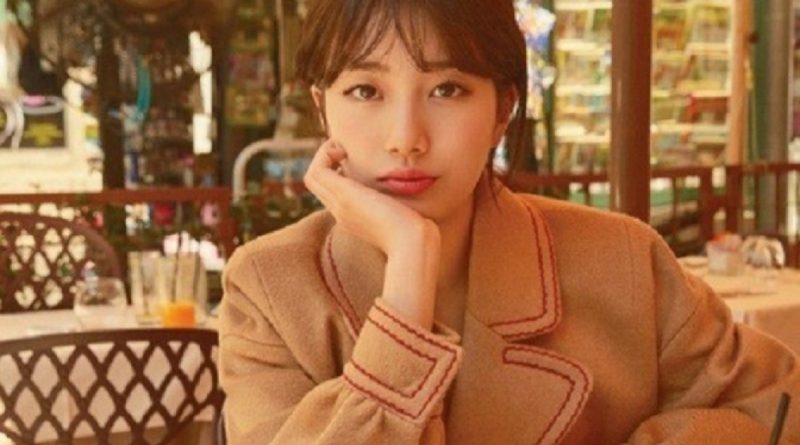 Singer and actress Suzy showed her interest in acting.

Suzy has recently taken a photo shoot for the fashion magazine ELLE with an exotic scenery in Rome, Italy, including the Colosseum and Pincio.

Debuted in 2010, Suzy who is a singer and an actress has a solid position in the industry. Suzy wore feminine dresses and colorful outfit that made her look perfect. Suzy is seen sitting in a cafeteria in Rome to eat pasta and buy gelato from a food truck to commemorate the movie ‘Roman Holiday’ which aired in 2017.

In her interview, Suzy said “After debut, I love all the works that are offered to me, and it all makes me stronger. I don’t want to be limited by my image and want to keep doing exciting jobs to express my performance”.

Meanwhile, the drama which Suzy is starring, ‘While You Were Sleeping’ will premiere on SBS station in September.