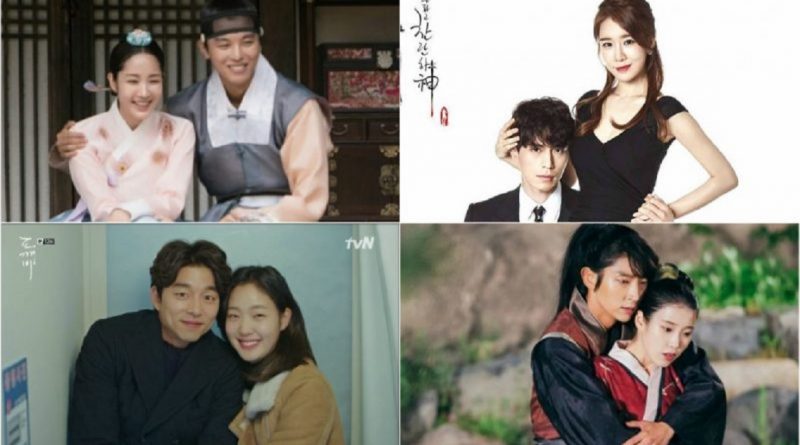 Usually the couple in a drama has a happy ending story. After going through various obstacles, many of them met in the aisle. In contrast to other common drama couples, the 4 couples of these dramas actually have an unpleasant story. Their relationship is filled with various twists and turns of life. Here’s a list of the couple that has the saddest story.

Yeon Woo Jin and Park Min Young played in the drama ‘7 Days Queen’ which depicts the tragic love story between King Jungjong and Queen Dangyeong. The prediction that the two are not born to be together is true. When both are together there are always events that almost take each other’s lives. Even after Prince Yeok (Yeon Woo Jin) is appointed as King Jungjong, Shin Chae Gyung (Park Min Young) is overthrown from her position as Queen. They have to live apart for 38 years to protect each other.

In the drama ‘Moon Lovers: Scarlet Heart Ryeo’, Go Ha Jin ‘IU’ is send back to Goryeo’s time and woke up in Hae Soo’s body. Go Ha Jin was inadvertently caught up in the complicated political conflict of the palace. The person who fell in love with Wang So (Lee Joon Gi) also had to face the difficult times together until they finally had to part and can only remember the times together.

Out of the four stories above, which one do you think will make you feel sad and even cry?