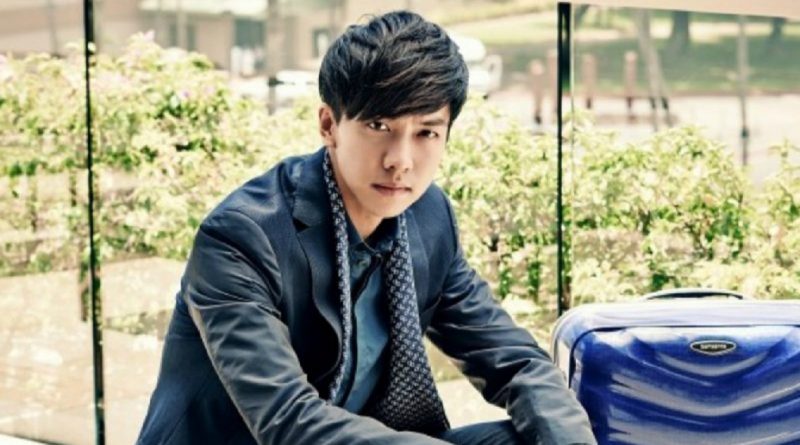 The latest work of actor and singer Lee Seung Gi is in the public spotlight. On 31st October, Lee Seung Gi will finish his military service. Still a soldier, Lee Seung Gi has been flooded with Love Call from a number of entertainment companies. Lee Seung Gi’s agency gave a statement regarding the new drama tvN ‘Hwayuki’ and SBS’s entertainment program, “We did receive a lot of offers, but nothing has been confirmed yet”.

Lee Seung Gi who has a good image nationally with a cheerful character will be more successful because he has completed his military duty. It is worth waiting for what work will Lee Seung Gi choose for his next comeback. It has now become one of the things that are anticipated upon his return.