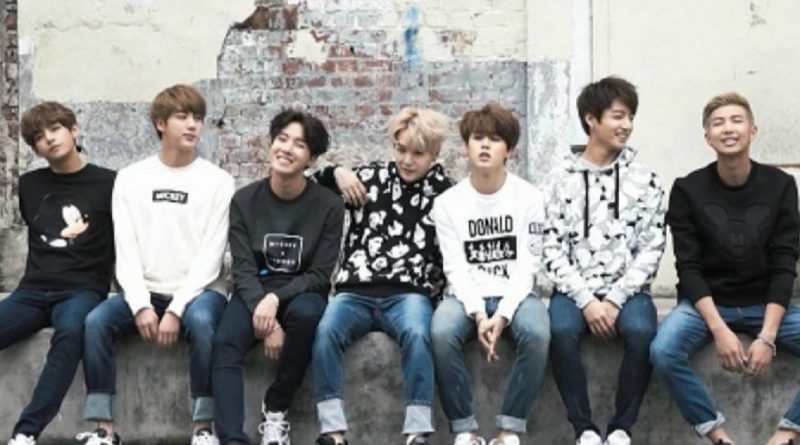 On the 29th, BTS who will release their new album LOVE YOURSELF ‘Her’ on September 18th managed to occupy the first best seller position in the category of CDs & Vinyl on the Amazon website in just 3 hours.

BTS is the first Korean boy group to make a booking-sales album on the ‘Amazon’, which is an American website, like this.

LOVE YOURSELF ‘Her’ mini album is scheduled for release on the 18th of next month. The first album of BTS ‘Love Yourself Series’ will be promoted until 2018, which the album will describe a refreshing youthful love story.

Meanwhile, BTS on September 2 will be attending the 25th anniversary of Seo Tae Ji at Jamsil Olympic Stadium Seoul with the theme ‘Lotte Card Move: Soundtrack Vol.2 Seo Tae Ji 25’ and the event will be filled by junior singers who will collaborate with Seo Tae Ji.

January 22, 2018 Tirta Comments Off on 4 Most Attractive Super Girls from Korean Dramas