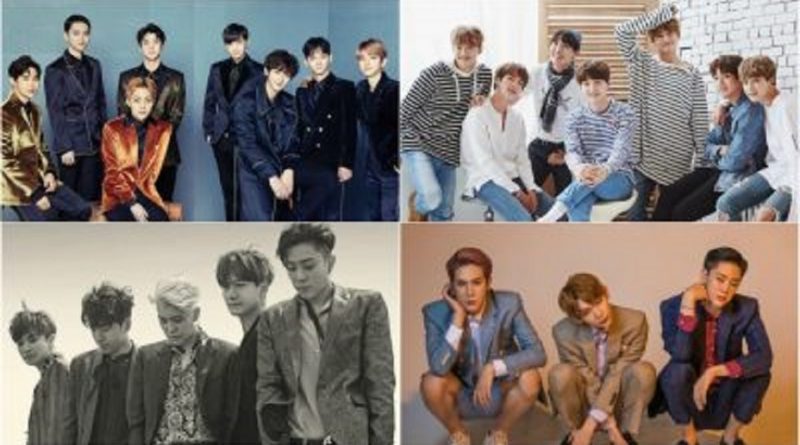 In September, a group of male idols rushed out. This is expected to be more intense than ever.

The BTS Group announced its release date first. On the 18th of next month, they will be presenting their new album ‘LOVE YOURSELF’ Her ”. It has been seven months since the album ‘Wings’ was released in February.

This is the first album of the new series BTS ‘Love Yourself’, and this is very interesting because it is the first song of the K-pop group at the Billboard Music Awards.

Sechs Kies is also determined to return in September and prepare for the end of the season. Sechs Kies will be releasing a new song for the first time at ‘2017 Sechs Kies 20th Birthday Concert’ at Gocheok Sky Dome in Guro-gu, Seoul. The release date of this new song is also expected around September 23rd.

EXO, who has achieved a milestone record with ‘Quadruple Million Sellers’ by recording a million albums with just regular albums, will show other great music through this repackaged album. In particular, EXO collects topics from November 24 to 26, after repackage activities are completed and will hold a concert at Gocheok Sky Dome for three days.