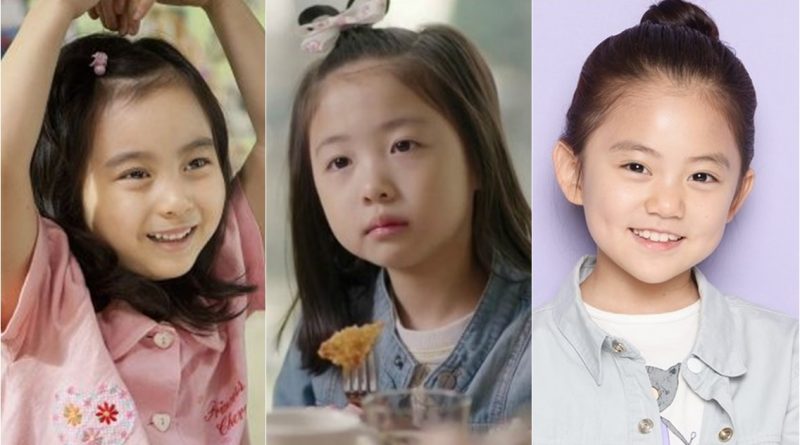 Small yet spicy. Maybe that’s the right nickname given to these child artists. Although they are still fairly young, their presence in their works cannot be forgotten. Thanks to their fascinating acting and great characters, they are able to steal the attention of the viewers and leave deep impressions. Who are they? Let’s see the following reviews.

Her face should be familiar to Korean movie lovers. The little actress was born on tAugust 14th, 2006. She appeared in the popular movie ‘Miracle in Cell No.7’ released in 2013. Her role as young Ye Seung in the film has made her win the Grand Bell Awards and Best New Actress in Baeksang Awards. Kal So Won also has contributed in SBS’s best-selling drama as Park Shin Hye younger version and as little Jun Ji Hyun in ‘Doctors’ and ‘Legend of the Blue Sea’.

Appeared for the first time in the movie box office ‘Ode to My Father’, Shin Rin Ah is predicted to be a shining artist in the future. This year Shin Rin Ah plays in the drama ‘Defendant’ as the daughter of Ji Sung. She also acts as a close friend of the main character Shim Cheong (Jun Ji Hyun).

Although only 9 years old, Heo Jung Eun proved that she is able to become the main actress in the KBS drama ‘Oh My Geum Bi’. Debut in acting through KBS drama ‘My Lawyer, Mr.Jo’ and ‘Love in the Moonlight’ Heo Jung Eun successfully won Best Young Actress award in KBS Drama Awards 2016.