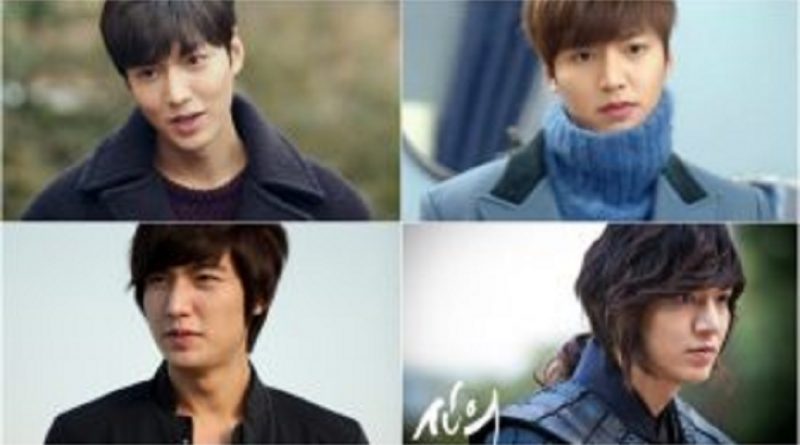 Lee Min Ho is already known as a good actor. He has starred in many popular dramas. Here are the dramas that once played by Lee Min Ho.

Starting with a recently ended drama, ‘The Legend of The Blue Sea’ proves Lee Min Ho’s popularity as an actor. This is proven by the high audience rating in each episode.

In 2013 Lee Min Ho greeted his fans through the drama ‘The Heirs’ which bring him together with actress Park Shin Hye. The high school drama tells about Kim Tan (Lee Min Ho), a conglomerate who falls in love with a daughter of the maid at his home named Cha Eun Sang (Park Shin Hye).

‘Faith’ is a time slip genre drama which attracted the attention of the audience. This drama features the times of Goryeo and the present.

In this drama Lee Min Ho acted as a general in the Goryeo era named Choi Young and co-acted with Kim Hee Seon who plays the role of a plastic surgeon named Yoo Eun Soo.

Lee Min Ho proved himself capable of giving a great performance in the action drama. The drama is ‘City Hunter’.

In this drama he co-acted with Park Min Young. Lee Min Ho plays Lee Yun Seong who has a mission to give lessons to the state officials who have made his biological father killed.

Through this drama, Lee Min Ho managed to steal the hearts of female fans.