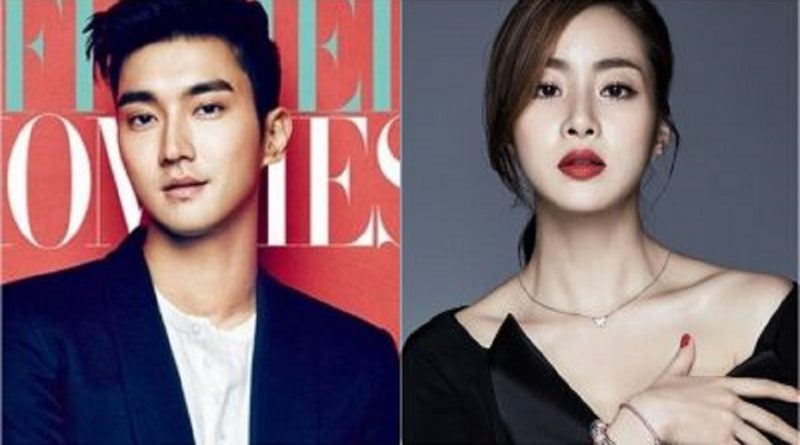 tvN has confirmed the cast of drama series ‘Byun Hyuk’s Love’. The drama will premiere on October 14th. Replacing ‘Live Up To Your Name’, this drama will fill the weekend. ‘Byun Hyuk’s Love’ is a romantic comedy drama. Byun Hyuk is the third generation chaebol, while Baek Joon dreams of becoming a rich woman.

Choi Siwon and Kang So Ra will act as the main characters. Choi Siwon acts as Byun Hyuk, the figure of a character who enjoys his life without having a definite purpose. He lives in the same area as Baek Joon and hides his identity.

Kang So Ra plays the role of ‘Baek Joon’. Baek Joon is a part-time worker. She is a good university graduate, positive, highly educated but has no permanent job. The tvN says, “There are many families watching the dramas on Saturdays and Sundays. We try to arrange the drama according to the audience. Please look forward to ‘Byun Hyuk’s Love’ drama. “