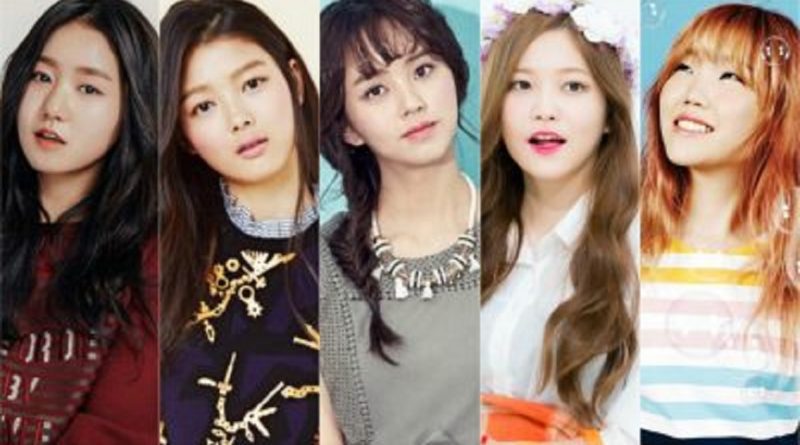 What are the similarities of Jin Ji Hee, Kim Yoo Jung, Kim So Hyun, Red Velvet Ye Ri, and Lee Soo Hyun’s AKMU? All of them are stars born in the same year, 1999. Let’s discuss the activities they have or will do in the future.

The ’94 liners’ has attracted the public’s attention with their enchanting beauty and capabilities in the music, film and entertainment industries. Starting from Suzy MISS A, Krystal f (x), Sulli, and Hyeri Girls Day, they are celebrities born in 1994. In the year 2017, the entertainment world is filled with stars born in 1999. They occupy every field from acting to the music industry.

Jin Ji Hee is preparing to meet the audience with the movie ‘The Star Next Door’. She left a strong impression and showed a stable career as an actress through her performance in a sitcom ‘High Kick Through the Roof’. In the SBS drama ‘Band of Sister’, Jin Ji Hee played the role of Kang Ha Se and performed for the first time romantic acting. She grew into a beautiful woman.

We also cannot forget the actress who debuted since she was really young, that is Kim Yoo Jung and Kim So Hyun. Kim Yoo Jung acted as Hong Ra Eun in KBS drama ‘Moonlight Drawn by the Clouds’. She is now considered an reliable actress who can captivate the viewers.

Similar to Kim So Hyun who played as Han Ga Eun in MBC drama Ruler: Master of the Mask, Kim So Hyun, known as ‘Little Son Ye Jin’,  co-acted with Yoo Seung Ho as the leading female character and her acting skills have been recognized.

In the music industry, the popularity of celebrities born in 1999 continues to shine. Red Velvet’s Ye Ri recently made a comeback with the song ‘Red Flavor’, while Lee Soo Hyun, the singer who debuted through the ‘K-POP STAR Season 2’ audition program is gifted with a very good voice.

Celebrities born in 99 who have built their talents and charms are strongly expected to receive great love from the public with their own activities, and they are expected to grow to be a beautiful and talented woman.