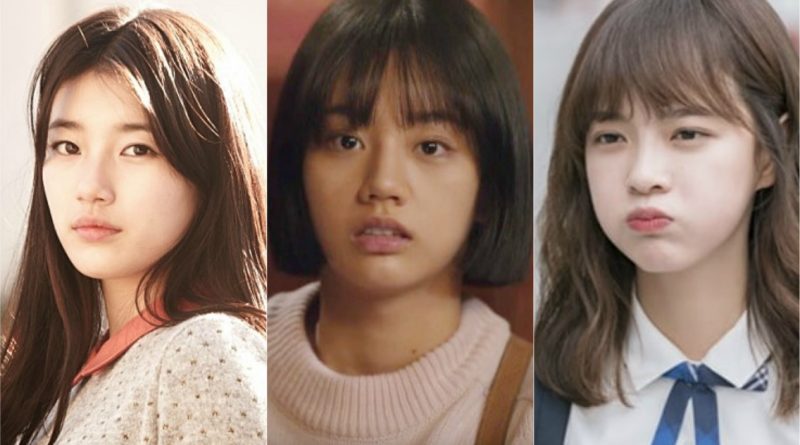 Kim Sejeong Gugudan, Suzy and Hyeri drew attention as the queens of acting.

Kim Sejeong who has just completed 16 episodes of KBS ‘School 2017 drama’ is expected to follow in the footsteps of Suzy and Hyeri who are known to be the queen of ads and the next generation acting queen.

Hyeri has promoted a variety of brands through a number of great ads. Kim Sejong was listed in the list of female models of branded goods brand in July.

Their performance in playing important roles in various projects affected the ads they star. Suzy is loved by viewers through KBS2 ‘Invincible Youth’ which depicted her fresh and bright look and a unique smile. In the show ‘Real Man’, Hyeri really melted the hearts of viewers with her ‘aegyo’. Kim Sejong made her debut by following the reality show Mnet ‘Produce 101’ then showed her success by following SBS ‘Law of The Jungle’.

Her appearances in various reality shows made her an advertising model that made people recognize her more. Since the film ‘Architecture 101’ aired, Suzy was named the first national love, and since then she has become a film and drama actress. Meanwhile, Hyeri is famous for her drama namely tvN ‘Reply 1988’ which describes the memory of the 80s.