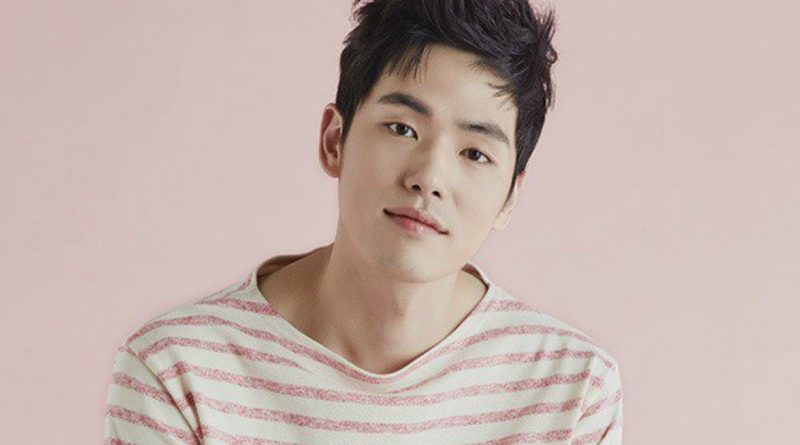 Actor Kim Jung Hyun expressed his gratitude to his seniors and colleagues such as Kim Nam Gil, Gong Hyo Jin, and EXO ‘s Suho who gave him support. In an interview last Tuesday of drama ‘School 2017’ he revealed, “I want to give shout out to Gong Hyo Jin who made me laugh while shooting SBS drama ‘Jealousy Incarnate’. I was tensed up on the set but because of her, I get a lot of energy. ”

He also said, “Because this time I become the main character, I realize that tiredness and hardships are not the part that the main character has to think about. I think it’s more important to hide the weariness and attention of others. Therefore, I also tried hard to greet them.”

He also revealed about Suho who is an alumnus of Korean National University of Arts. “Although Suho is in preparation for his comeback, he still cares for me. He monitored me on the first episode and said tha i’ve done your best. We are both very insistent on acting and sometimes we talk about if we can meet in one work”, said Kim Jung Hyun.

In ‘School 2017’ he shows his unique charm and potential as the main character. Kim Jung Hyun also became one of the rookie actors who shines in 2017.