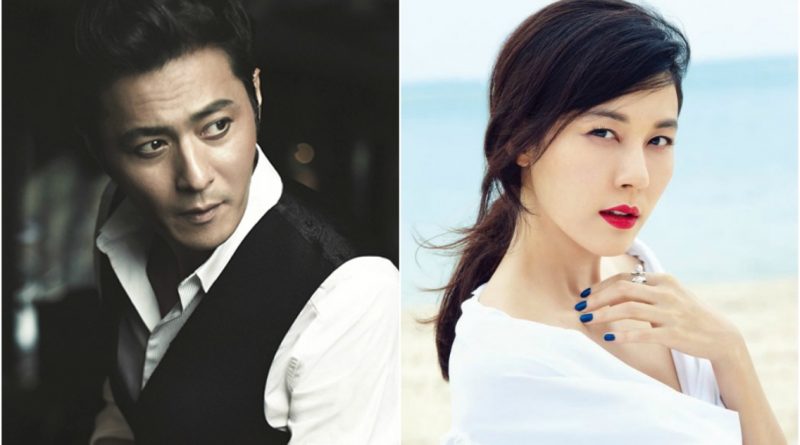 Actor Jang Dong Gun and actress Kim Ha Neul were selected as the MCs at the opening ceremony for the Busan International Film Festival.

Jang Dong Geun and Kim Ha Neul on September 12th became the MCs in the opening ceremony of a prestigious event. The two actors selected as the MCs of the Busan International Film Festival had previously met in 2012 in SBS ‘A Gentleman’s Dignity’ and reunited after 5 years.

Since Jang Dong Geun debuted until now, he has become a leading-actor with his active works and high popularity in Korea. The film entitled ‘Friend’ (2001), ‘Taegukgi: The Brotherhood of War’ (2003), drama ‘All About Eve’ (2000), and ‘A Gentleman’s Dignity’ (2012) are works that demonstrate his success on the big and small screen, based on the various types of characters he played.