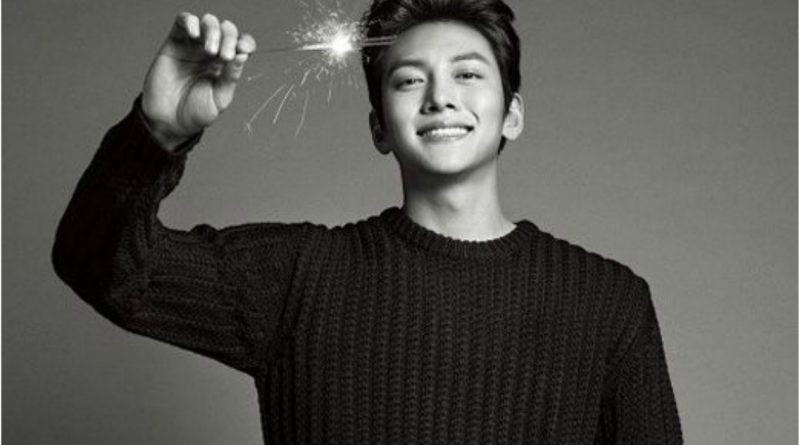 Ji Chang Wook was taken to the Army’s duty station on August 14th as a recruitment training in Cheorwon, Gangwon-do and completed basic military exercises for five weeks. He is scheduled to serve as an artillery brigade in Cheorwon, Gangwon Province.

At the training camp he was awarded the ‘grand prize’ of the division award for his role as the platoon leader.

Ji Chang Wook, who debuted in an independent film in 2008, is considered one of the actors who has become the Hallyu star and managed to gather his ability by working hard instead of ‘glowing popularity’.

He played in ‘You Are Very Good’ in 2008, then ‘My Too Perfect Sons’ in 2009, followed by drama ‘Smile Again’ in 2011 which received great attention, and in 2013 he was in ‘Empress Gi’ which made him famous as an actor. Then in the drama ‘Healer’ and ‘K2’, he presented his strong acting performance once again.

Besides his acting and acting skills, he has also been applauded for donations and good works. He also has a strong fan base throughout Asia including Korea, China and Japan.

August 6, 2017 Tirta Comments Off on Actors Who are Working Hard Before Starting Their Military Service
MUSIC VIDEO