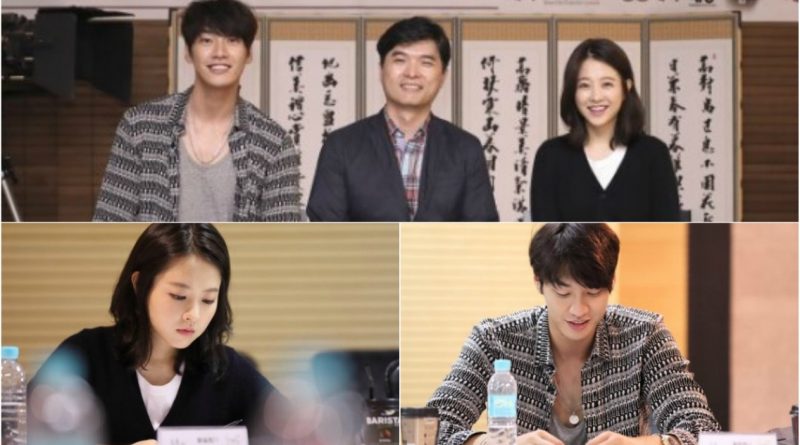 The movie ‘Your Wedding’ has confirmed casting actress Park Bo Young and actor Kim Young Kwang. It has started filming since September 18th.

Through the drama ‘Strong Woman Do Bong Soon’ and ‘Oh! My Ghost’, Park Bo Young earned the title ‘ The Goddess of Romance’, and became an actress who strongly taking the role of ‘Seung Hee’. She will show her beautiful charm once again through the screen, acting like a first love. Park Bo Young said, “I think I can show you something different. I’ll do my best to shoot this movie”, and she showed her enthusiasm for this movie. Kim Young Kwang who proved his presence as an actor acted as a prosecutor with Janus aspects in the drama ‘Lookout’. In this film, he plays the role of ‘Woo Yeon’ who only sees one woman for 10 years. Kim Young Kwang said that he loves playing Woo Yeon because he was having fun with the actors, staff, and directors that he admires. He hopes the audience will look forward to this movie.

October 15, 2017 Ria Comments Off on [RANK AND TALK] 4 Idols Who Suffer From Serious Illness
MUSIC Rank&Talk