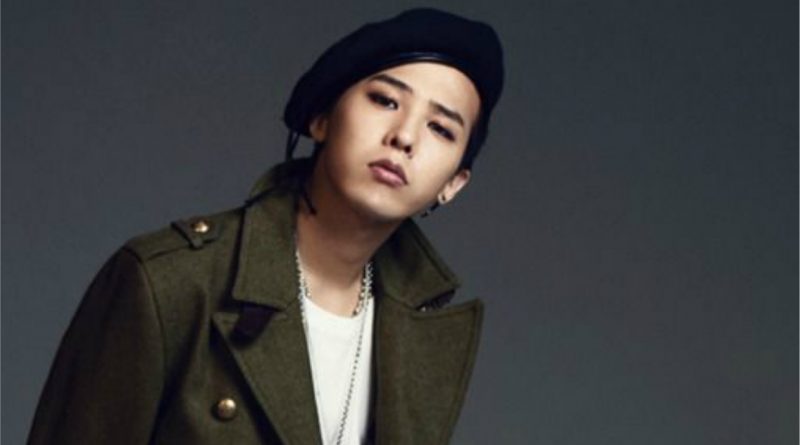 Big Bang’s leader G-Dragon talked about the absence of the group at his solo concert.

On September 19th and 20th, G-Dragon has completed his Japanese tour at Tokyo Dome, Japan. One of Big Bang’s member, Seungri made a surprise appearance and made the fans feel more enthusiastic about the concert.

In his concert at Tokyo Dome, G-Dragon said, “In November, Tokyo Dome became the location of Big Bang’s concert. I felt lonely throughout the run of this tour. I will enliven this stage so that I don’t have regret in the future.”

At a concert held in Seoul in June, G-Dragon talked about the military service and again talked about the team’s absence on this Japan tour. On September 21st, Japanese media reported that Big Bang’s G-Dragon planned to enter military next year and the team activities would temporarily be on hiatus.

Meanwhile, G-Dragon gathered about 260,000 spectators in five live shows in three cities in Japan. After Tokyo Dome, he will embark on a European tour by first visiting Birmingham on September 23rd.

August 3, 2017 Tri Comments Off on [RANK AND TALK] 3 Actors Who Can Sing Really Well
DRAMA Rank&Talk