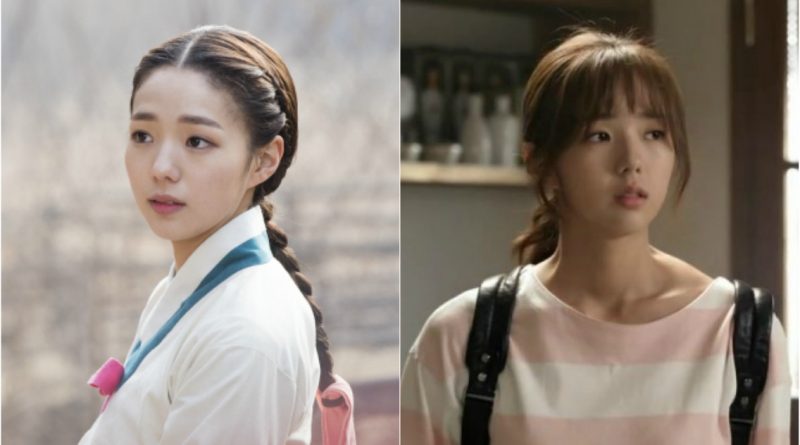 Chae Soo Bin has stepped up to become the representative of Korean actress in her 20s.

In ‘Rebel’, Chae Soo Bin who has received love from viewers because of her beautiful appearance and character wearing Hanbok. Perfectly digested a contradictory character from the contemporary drama ‘Strongest Deliveryman’ she managed to impress viewers as the actress who has a wide spectrum in her character on screen.

She put efforts to save the reality with her extraordinary performance. For a character who collects money by being a delivery man, she brought the character to reality by sticking to a consistent appearance with a no make up face, tangled hair, jeans and a shirt. Unexpectedly, Chae Soo Bin’s body which used to covered in hanbok turns out to be very beautiful and hot with just a pair of jeans.

In terms of acting, she immersed the audiences in her acting skills, which naturally melt in dramas as characters change. In the drama ‘Strongest Deliveryman’, Chae Soo Bin as Lee Dan Ah played a character who is forced to be passive in her life and only collects money so she can immigrate. Chae Soo Bin with her pensive appearance reversed ambiguity and difficult language dialect acting which added to the character’s charm.

After touching the audience’s heart, Chae Soo Bin reveals her gentle acting with her character transformation.

Also in the scene where the process of falling in love was drawn, Chae Soo Bin focused on the appearance of romance in harmony with the hidden comedy taste and unique charm.

In an earlier interview with Chae Soo Bin about a 20 ‘eager’ actress she said, “Because there are so many actresses so the chances are not too much.” It is expected that Chae Soo Bin, who has grown up as a beautiful actress in her 20s can deliver and transmit a sense of presence as an opportunity to show the possibility of each role given to her with her own way.