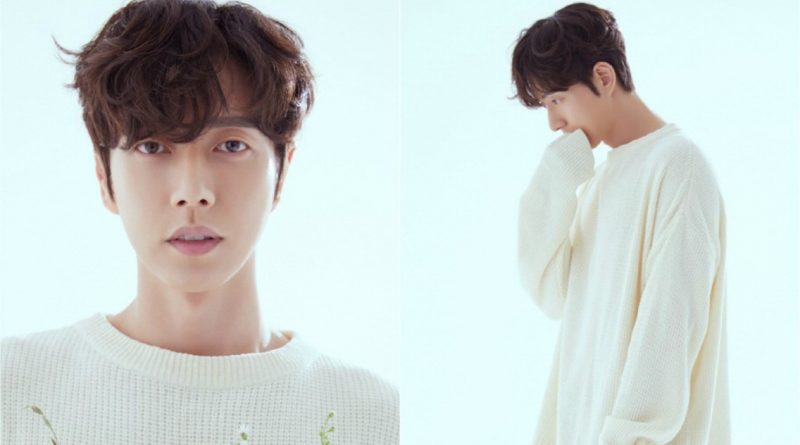 Park Hae Jin became the model of lifestyle magazine ‘The Big Issue’ on October and showed his multiple charms.

This shoot was made through donations he gave. ‘The Big Issue’ is a magazine that aims to help the homeless. The magazine is not only sold in Korea but in the UK, Australia, Japan, Taiwan and so o.,Half of the proceeds from this magazine sale will be donated to the homeless.

P=Park Hae Jin along with his volunteer activities has donated a total of 1.7 billion in both Korea and other countries since 2011. He participated the magazine photo shoot with the aim to help the homeless.

In the interview, Park Hae Jin said that he felt proud to be able to do various goodness not only by himself but with his fan club.

He also talked about the movie ‘Cheese In The Trap’ which will air next year and also about the drama ‘Four Men’.

‘Four Men’ tells the story of a female detective who lost her beloved man and meets the twin boy, which make this drama a mysterious action drama romance. In this drama he will play the role of 4 different characters. The drama will start shooting in November and is scheduled to air next year.