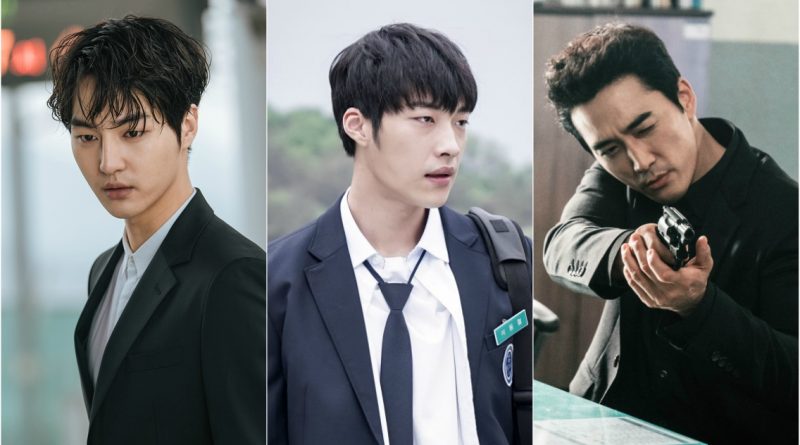 Challenges like OCN’s ‘genre experiment’ are creating something new on the screen.

OCN has a tremendous impact on channel brand power with the genre parade of ‘Voice’ then ‘Tunnels’, ‘Duel’ and ‘Save Me’ which just finished on September 24th.

In addition, new faces of the main actor of OCN’s drama have attracted attention as they managed to cast the star of terrestrial drama. In the ‘Duel’, with the main cast of Jung Jae Young, and Yang Se Jong who must play the role of two characters began to evoke their emotions with the love of the young couple who also become the main character in SBS ‘Temperature of Love’ and make the hearts of the female audience thumping.

Yang Se Jong as the main character in the ‘Duel’ acted as a new actor less than a year in his role as a person with two characters who must lead the genre. However, it has been proven that Yang Se Jong’s experiment is no longer a reckless challenge until he started challenging himself in the drama ‘Temperature of Love’.

Not just Yang Se Jong. In the drama ‘Save Me’, Woo Do Hwan joins the next generation of actors with highly admired fans with a strong manly charm. From October 11th, he will play a cheat in KBS2’s new drama ‘Mad Dog’ and will leave a strong impression.

Meanwhile, ‘Black’ is a story about mystery of prediction of death where the death angel (Black) and the woman who can see death (Ha Ram) are struggling to save humanity by breaking the regulation of a celestial ball. Song Seung Heon and Go Ah Ra will play as Black and Ha Ram.

May 10, 2017 Tirta Comments Off on T-Ara Will Have a Group Comeback with 4 Members
MOVIE VIDEO