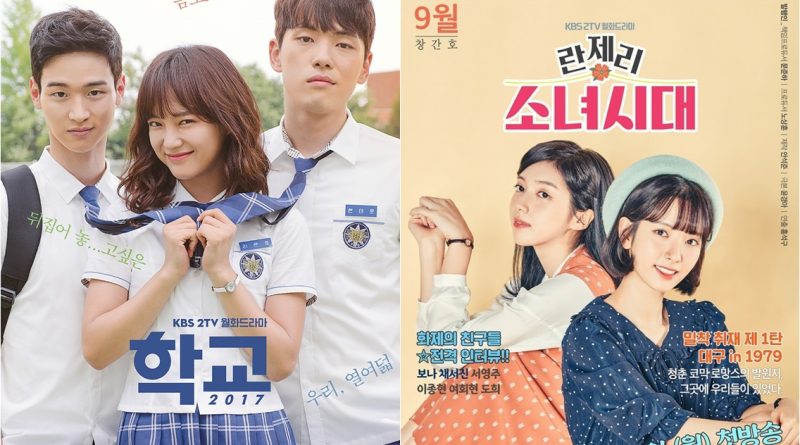 The replacement drama for ‘School 2017’ is a KBS 2TV ‘Lingerie’s Girls Generation’. The drama starring Cosmic Girl Bona, Chae Seo Jin, Seo Young Joo and Jong Hyun CNBLUE. Despite many concerns, ‘Lingerie’s Girls Generation’ portrays stories of youth with a background of Daegu in the 1970s. Bona expresses a woman who goes through puberty. At that time, she fell in love with Chae Seo Jin whose image is perfect as ‘National First Love’. Seo Young Joo is responsible for playing Son Jung Nam’s character.

August 18, 2017 Tri Comments Off on [RANK AND TALK] 3 Idol Groups That Have the Most Foreigner Members
FOOD Rank&Talk

May 17, 2017 Tirta Comments Off on Yoo Seung Ho and Kim So Hyun in ‘Ruler: Master of the Mask’ Press Conference
MOVIE VIDEO