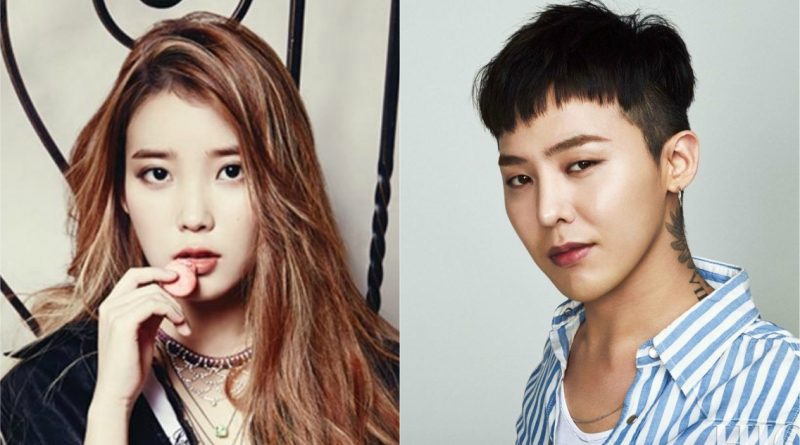 IU and G-Dragon have shown their loyal friendship. IU was present as a guest at the G-Dragon concert in Taiwan.

According to the music industry representative, IU will be present at G-Dragon’s concert ‘WORLD TOUR ACT III: MOTTE ” held in Taiwan on September 7th and 8th. IU departed via Incheon International Airport on the 7th.

G-Dragon started his collaboration with IU through a song on IU’s new album, released in April entitled ‘Palette’. Later, IU was present at G-Dragon’s solo concert at Seoul World Cup Stadium in June and performed the song ‘Palette’.

Moreover, IU showed her close friendship with G-Dragon by appearing as a guest star in G-Dragon’s concert in Taiwan. Moreover, the interest of the fans will increase because the concert held in Taiwan will last for 2 days.